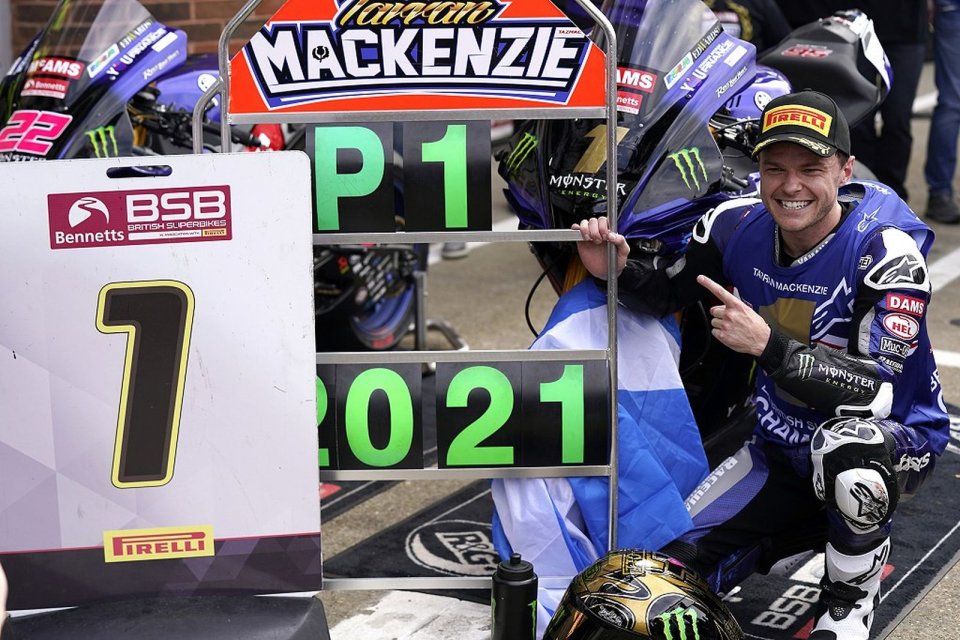 Tarran Mackenzie's season is definitely starting as an uphill climb. The reigning British Superbike champion was injured following a fall during a training session in Spain. Despite his surgery being successful, it’s been a challenging 2022 for the McAMS Yamaha rider, a year during which he’ll try to defend the title he won last year in the BSB, as well as dispute several wild cards in the World Championship.

According to what was communicated today by the team headed by Steve Rodgers, Tarran Mackenzie went to the Cartagena track to train on the Yamaha YZF-R1 last week but ended up having a  disastrous fall, fracturing  the lower part of his right tibia, as well as dislocating his right shoulder.

Surgery was a success

He was immediately taken to the Dexeus hospital in Barcelona, and successfully underwent surgery ​​on Wednesday, performed by none other than the well-known Dr. Xavier Mir. Waiting to be able to return to the United Kingdom, Mackenzie is now in Girona for physiotherapy sessions so that he can be back in shape for the first British Superbike pre-season tests scheduled for March 26th-27th in Snetterton.