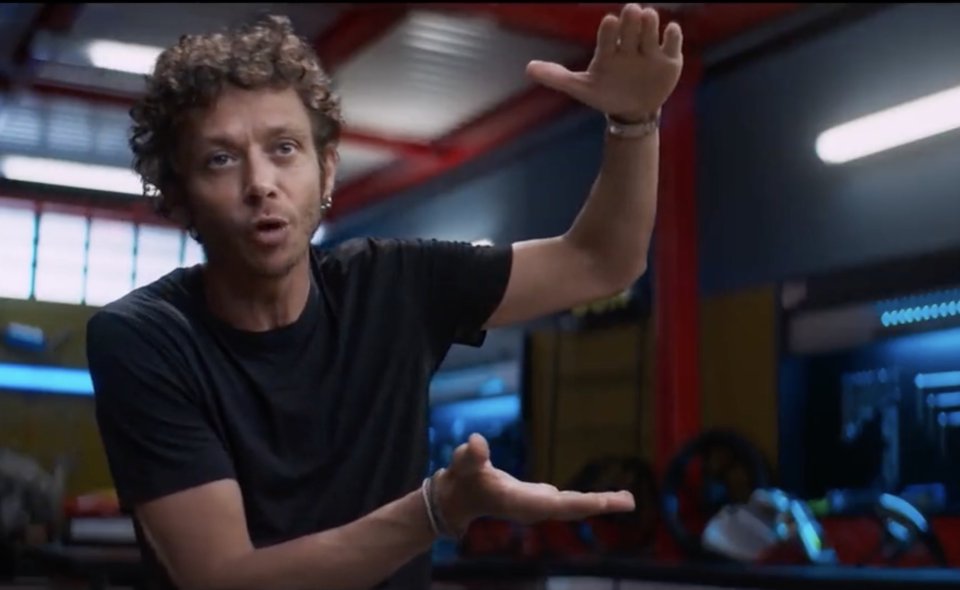 After its success on the big screen, the documentary, SIC, is now available on Sky On demand and in streaming on NOW. The film is an intense and exciting portrait of a special champion. It tells the story of a child who had a dream beyond his limits and who did everything he could to make it come true. It tells of the courage we all have resorted to, the courage to face challenges that we considered beyond our reach. And it does so through his feats in 2008, those that proclaimed Marco Simoncelli the 250cc World Champion. A world championship in which he started as an outsider, one he suffered through, that he unwearyingly wanted, surprisingly earned. A new Italian talent who was brought to the fore, very determined and always smiling.

We can find interviews and anecdotes in the film of those who loved Marco, like Kate (VIDEO), and his father Paolo (VIDEO).  Among the funniest memories are those of his idol/friend/rival, Valentino Rossi.  Besides remembering the battles at the Cava (VIDEO) he wanted to remember how likeable Marco Simoncelli was.

"Marco was a clown from Romagna,” Valentino said. “He always talked nonsense and was really nice. Then his physique made him even more likeable. It was strange. He had long legs, but the rest was normal. He was kind of funny-looking, like Goofy, and he moved like a big cat."

SIC is a docufilm directed by Alice Filippi (“Sul più bello”, “'78 – Vai piano ma vinci”), written with Vanessa Picciarelli and Francesco Scarrone and produced by Gabriele Immirzi and Ettore Paternò for Fremantle, Roberta Trova for Mowe, and Roberto Pisoni for Sky. The director of photography is Timoty Aliprandi, with editing by Emanuele Brescini, set design by Francesca Bocca, and costumes by Cristina Audisio.