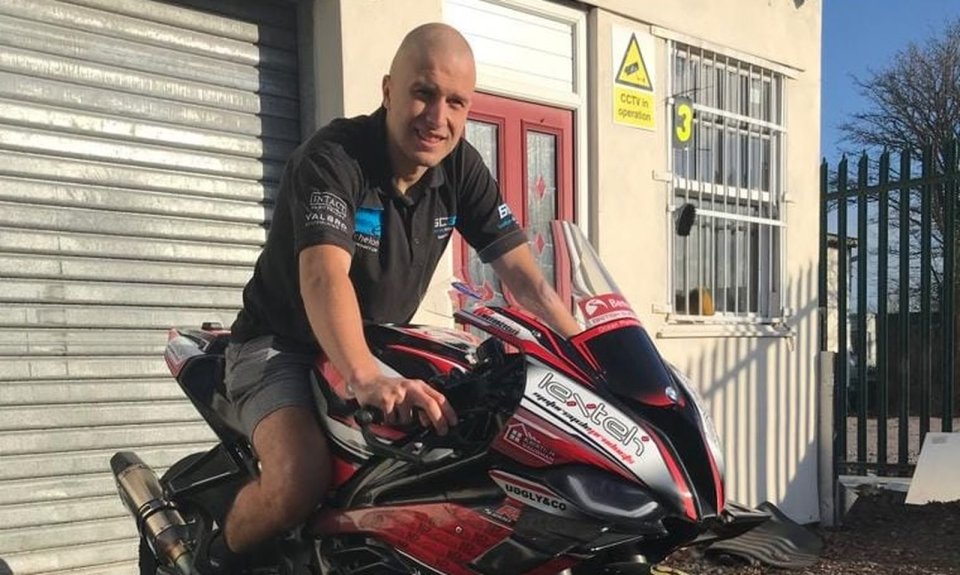 As national championship par excellence, the British Superbike historically retains numerous special stories to be told, both on and off the track. Last, in order of time, is the one involving Sam Cox, a London-based rider with a background in overseas series – such as SuperStock 1000, SuperSport 600 and, recently, the single-make Ducati TriOptions – who’ll be putting on his race suit and helmet again to participate next season in an extraordinary British Superbike after battling cancer.

Diagnosed a few months ago, he seems to have fortunately put the worst behind him and, in recent weeks, the “lion”, who was born in 1990, is successfully completing the cycle of treatments required to get back into shape at the start of the first round of the BSB season, scheduled for the “National” layout in Silverstone from April 15th to 17th on the NP Motorcycles Racing team's BMW M1000RR. He had already participated in it last year (besides racing there on a permanent basis in 2022) on the track located in the county of Northamptonshire.

“I’m really excited to be racing in the nation's most competitive motorcycle championship with NP Motorcycles Racing. They’re a de facto new team in the series, so I hope to offer my contribution to their development. I intend to make the most of this extraordinary opportunity. I’m working hard to become fully fit again after my recent cancer diagnosis. It has only given me more drive and motivation to make 2022 a success. I’ll be finishing the last treatment at the end of this month, so I still have some time left to go to the gym and prepare for the first round," Sam Cox stated.