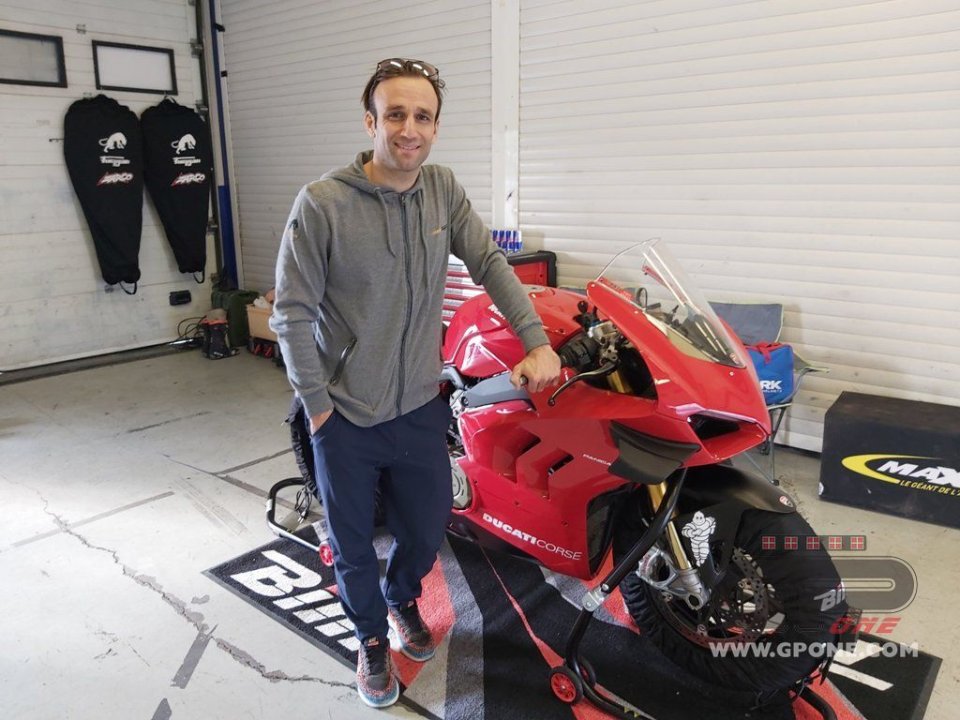 The circuit of Cartagena from 13 to 15 January will host nine world championship riders for a test session organized by Xavi Forés. Among them will be British Road Race specialist Peter Hickman.

The others are Moto3 world champion Pedro Acosta, who will be riding the Moto2 bike of Team Ajo. There will also be Jorge Martín, who won a Grand Prix in his debut year in MotoGP, Maverick Viñales, obviously on an Aprilia RSV-4, Frenchman Johann Zarco, a two-time Moto2 champion on a Ducati Panigale V4S, Raúl Fernández, who will be on track at Sepang in early February with Tech3 KTM Factory Racing, of course, the Catalan Xavi Vierge, who will make his debut in World Superbike this year with the official Honda team, the Valencian Aarón Canet, who will compete in Moto2 with the Flexbox HP40 team and Jaume Masiá, who will continue in Moto3 for another year with Team Ajo.

From February 19th, then, the Moto2 and Moto3 tests will begin in Portimao.