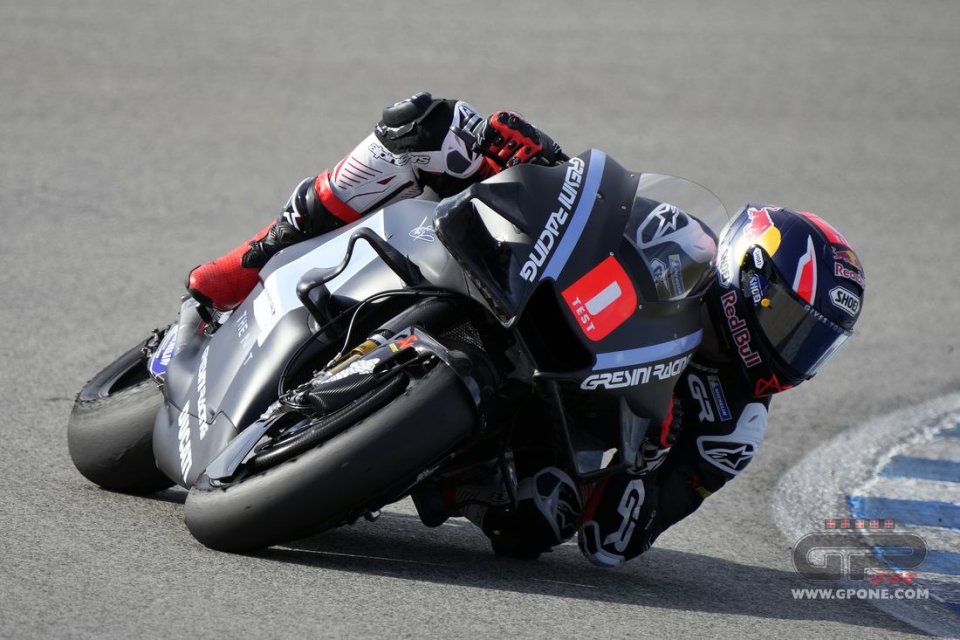 The months of January and February are traditionally the time of the year for the presentations of the MotoGP teams, which present their liveries for the new year and (possibly) the new riders. 2022 is no exception and some teams have decided to launch before the tests in Malaysia (which will start on February 5) while others will do it after.

The fastest team off the launch blocks… will be Gresini Racing. The Italian team inaugurates a new course in its history, no longer as ‘support’ for Aprilia but as an independent structure linked to Ducati. To do this, it has opted for its headquarters in Faenza, where on Saturday 15 January Enea Bastianini and Fabio Di Giannantonio will unveil their Desmosedici machines.

On Monday 24 January, however, it will be the turn of another new team: WithU RNF, born from the ashes of the Petronas team. The event (online only) will be broadcast from Verona and it will be possible to see the new colours on the bikes of Andrea Dovizioso and Darryn Binder for the first time.

Many teams have instead chosen Sepang as the location for their 'unveiling', taking advantage of the fact that for the first time all of them are present together on the track. This is the case of the Pramac team, which will launch on February 2. For the Tuscany-based team the same riders, Martin and Zarco, but a new team manager, with Claudio Calabresi who will replace Francesco Guidotti, while Fonsi Nieto will cover the role of sporting director.

February 4 will be a busy day with the two factory Yamaha and Suzuki teams holding their presentations in Malaysia. Fabio Quartararo and Franco Morbidelli will be the first to unveil their bikes, followed by Joan Mir and Alex Rins.

As for Honda, on Friday 14 January the riders of the official team and LCR (but not Marc Marquez) will speak for journalists, while the actual presentation will be in Indonesia on 8 February.

The dates for the Ducati, Aprilia and KTM teams have not yet been communicated.

Suzuki ready for the unveiling: on February 4th team presentation at Sepang