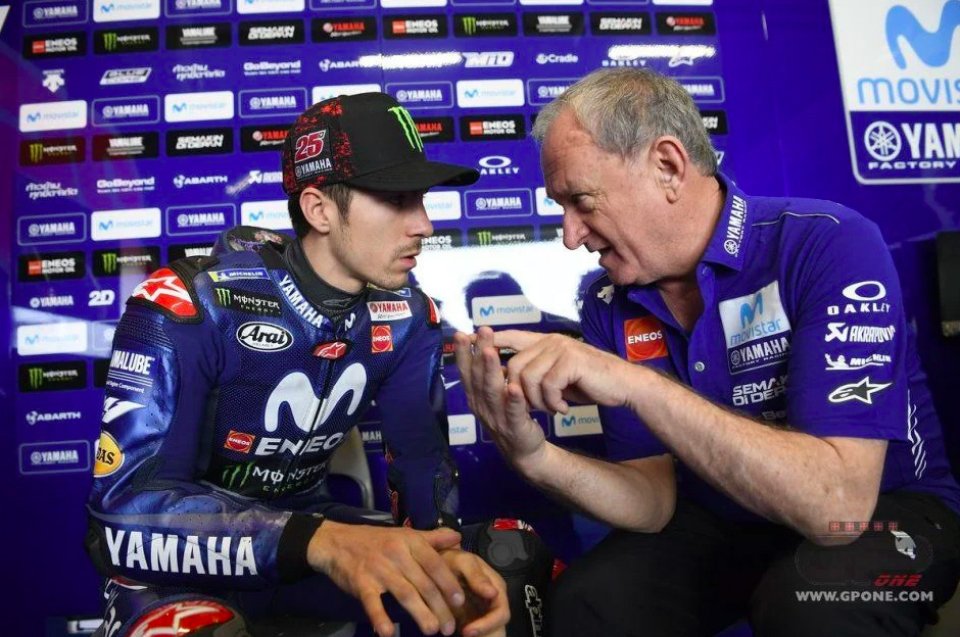 In the MotoGP paddock ,there are very few technicians who can boast having worked with the best talents of the last 20 years, and Ramon Forcada is undoubtedly one of the lucky ones, working with people like Casey Stoner, Jorge Lorenzo, Maverick Viñales, and Franco Morbidelli, just to name a few. In an interview with colleagues from Motorsport.com, he spoke of the decision made by the MotoGP’s top gun, who left Yamaha mid-season for Aprilia.

The relationship between the two didn’t end that well, since Maverick demanded a change of technician, while still acknowledging the enormous experience of Forcada on the M1. But, evidently, this didn’t affect Ramon's opinion on Viñales, star of one of the most impressive turn of events of the riders market in recent years.

"From my point of view, everyone, not just Viñales, is able to give up something because they don't like it,” Forcada said.  “Like Casey Stoner did in his time. I like that, and I think it's perfect that way.”

Forcada promotes the decision of not seeking money at all costs, preferring those who choose to give it up to find their own equilibrium, exactly like Stoner and Viñales. "In the end, you have a choice between quitting or being bitter. There are people who, for whatever reason, money, ego or whatever, remain embittered and others who don't. Casey left the MotoGP with a € 12 million contract on the table. He left despite that, and I think that’s great. In the end, people who make decisions may be wrong or not, but people who make decisions are always better for me than people who are told what to do.”

Forcada didn’t take a position on the potential of the Viñales -Aprilia duo.
"We'll see what he’ll do now, but at least the decision was his, they didn't force him. And, for me, this has a certain value."