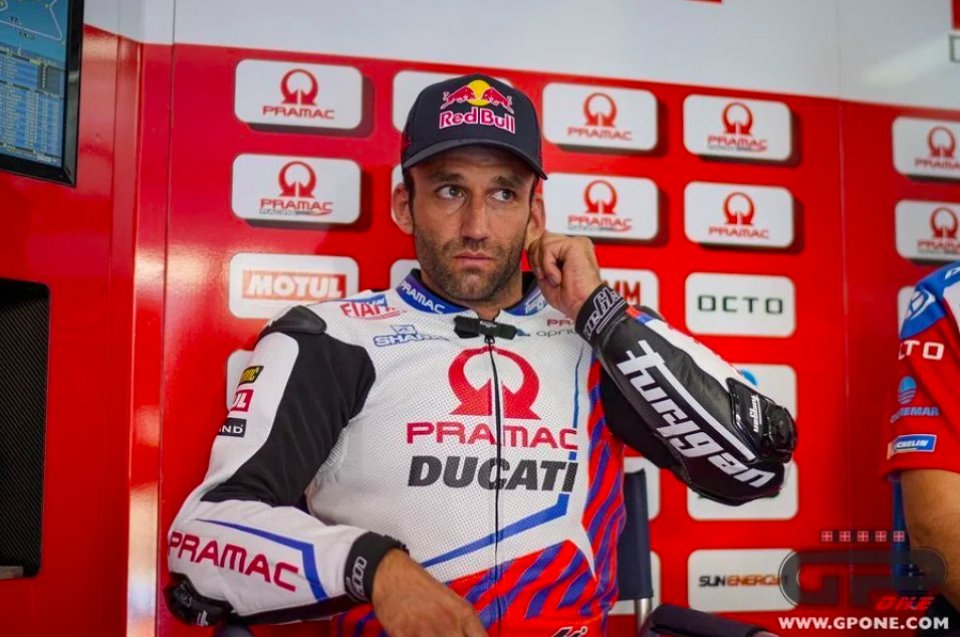 Johann Zarco wanted to have his say on what Danilo Petrucci is doing in the Dakar, and he didn't limit himself to a few encouraging remarks, but chose to go further. The Ducati Frenchman explained how closely he is following the exploits of Danilo, who as a former MotoGP rider is having a great race in the desert.

Like other riders, Zarco has been amazed by his results and is convinced that having raced for so many years in MotoGP has somehow prepared Danilo for the pitfalls of the desert, which must be tackled on a bike with great experience, but above all with a sensitivity and riding technique that is absolutely benchmark. These conditions are also required in the modern and demanding MotoGP, a category that can stress the riders to the point of making them give their best in every single circumstance.

"I'm following Danilo's race carefully - commented Zarco - because I'm interested and also a little worried about his Dakar adventure. I'm happy to see his videos, I follow his publications on social networks: he's doing great things. For the moment, he doesn't seem to be suffering too much and he doesn't even seem as dangerous as I thought. Probably the structure behind him helps him to be technically prepared.

When you are a MotoGP rider you are ready to adapt to different situations, because the intensity of a MotoGP season is incredible, you learn a unique ability to concentrate. Knowing some stories about the Dakar I was a bit worried, because without experience it can be dangerous. But for the moment everything is under control. Hi Danilo, I follow you with interest: it's incredible that you managed to win".

TURN OF EVENTS: Danilo Petrucci stops, no more Dakar for him!