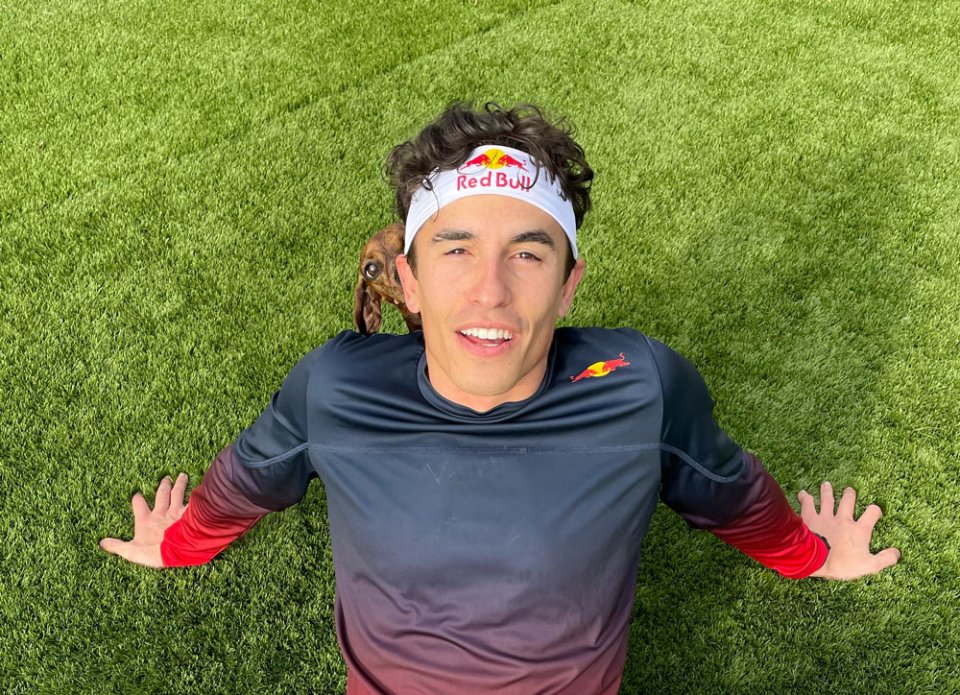 Lying on the grass, with his trusty four-legged friend peeking out from behind his head: this is how Marc Marquez began his preparation for 2022. “Preseason” was the comment on the photo posted on his social profiles. It is the first training image that the Spanish champion has published since he crashed while training with his enduro bike last November, an accident that triggered the diplopia (double vision) problem he had already suffered from at the end of 2011.

A statement that arrived a few days before Christmas, ruled out an operation, but did not provide any information on his recovery time. Now we know that Marc has been able to start training again, even if not on the bikes.

It might be a good sign, even though to be honest it is not yet known whether Marquez will be able to ride his RC213V in less than a month in Sepang, at the first winter tests. It would be absolutely essential for Honda, which is developing a completely new bike, but above all for Marc, who already had to abandon testing and even the first races of the year last year.

Meanwhile, he is back training, the hope now is to see him back on the bike soon.

Marquez doesn't stop and pushes in the gym: "Ready to get back?"

Marc Marquez juggling to get back on his Honda