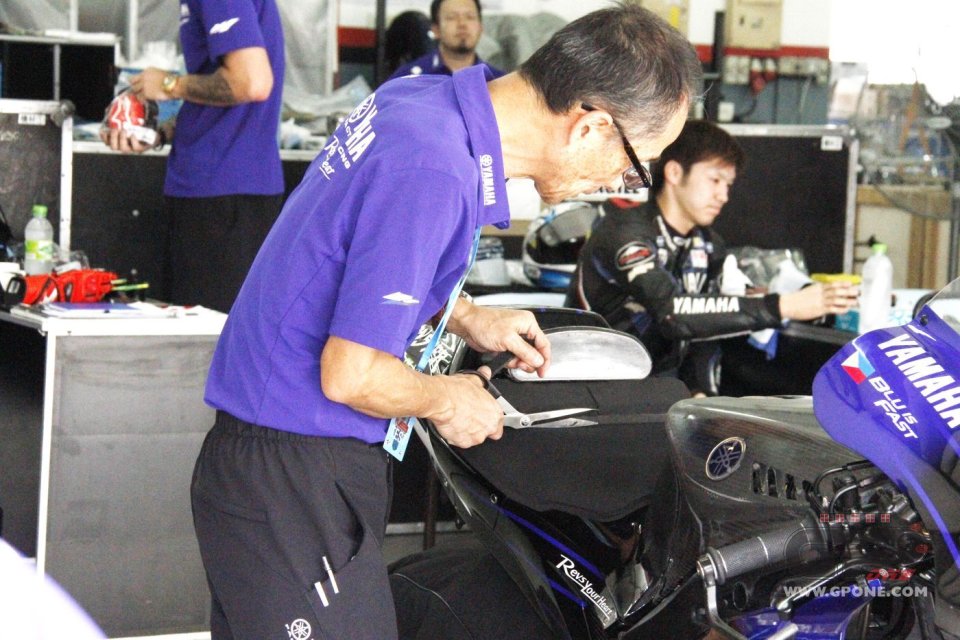 The winter break is coming to an end: in less than a month MotoGP will be back on track - Covid restrictions in the making and permitting - at Sepang.

The first to go out on track in Malaysia, from 31st January to 2nd February, will be the test riders, to whom will be added the rookies, then Remy Gardner and Raul Fernandez for KTM, Darryl Binder for the WithU Yamaha team and Marco Bezzecchi for the Mooney-Ducati VR46 team and Fabio Di Giannantonio for the Gresini-Ducati team.

Then it will be the turn of the rest of the merry band on February 5th and 6th.

2022 is finally the year of reopening: after two years of a freeze on development, the manufacturers will be able to try out the technical innovations accumulated in the racing departments.

"We really have a lot of new things to try and we will do it in the first tests of the year," Gigi Dall’Igna mentioned to us.

There will be innovations in the engine sector, of course, but also in aerodynamics because, as Ducati demonstrated with the presentation of the new Panigale V4S road bike, evolution has made it possible to maintain the necessary downforce, while improving the efficiency of the wings. Therefore the same downforce effect, with better Cx and Cz, all benefitting the maximum speed.

While, apparently, Ducati is the manufacturer that needs the least amount of improvement, let's not forget that at Borgo Panigale they lead the way in terms of innovations, which are then regularly picked up by the competition.

Honda, Yamaha and Suzuki, on the other hand, will all have to make steps forward: HRC when it comes to chassis, Yamaha with regards to the engine, while Suzuki will have to work on both fronts, as will KTM, for that matter.

Aprilia, which showed considerable progress towards the end of 2021, will have to take yet another step forward to come into line with its rivals. Moreover, the Noale manufacturer is the only one that can still use the famous 'concessions'.

This means that its factory riders, Aleix Espargarò and Maverick Vinales, with the addition of test rider Lorenzo Savadori, will be able to test on any circuit in the world championship. Unlike the other manufacturers that had to name three circuits each. Obviously, the rule applies for everyone that tests do not take place less than 14 days before a Grand Prix.

The Japanese manufacturers, of course, have chosen Motegi as their test circuit, Yamaha and Suzuki have added Jerez and Aragon, while Honda has opted as always for Misano.

KTM obviously has chosen the Red Bull Ring, with the addition of Jerez and Aragon, while Ducati chose Mugello, Jerez and Misano.

IRTA test for Moto2 and Moto3