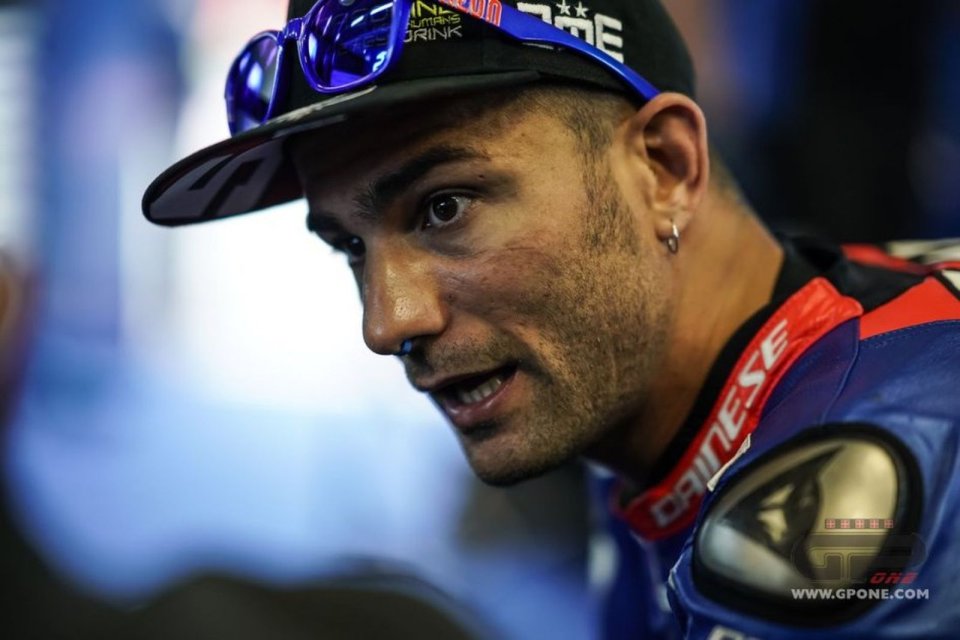 The last week of December is historically synonymous with holidays, the right mix of relaxation, privacy, and fun. However, the same cannot be said for teams and riders, who are committed to defining sports programs for the new year, especially with regard to the CIV Superbike, a championship seeking new life that, in 2022 could, (re)welcome international riders (especially Lorenzo Savadori and Randy Krummenacher, and also  Bradley Smith as a test rider for Black Flag). And the rumors over the past few days regarding Mattia Pasini's possible entry have intensified.

Based on rumors, the former star of the 125cc, 250cc, and Moto2, as well as technical speaker for Sky during the Moto2 and Moto3 races, is about to make his debut in the premier class of the Italian Speed Championship, riding the competitive Panigale V4-R of the Broncos Racing Team, a team that’s anxious to make up for Lorenzo Zanetti's increasingly certain departure for the World Endurance Championship. Although the contract has not yet been signed, the project would guarantee the 36-year-old the opportunity to try his hand at the derivatives, in order to relaunch his personal career following a season during which he participated in the European Le Mans Series (automotive endurance series). After all, you never forget your first love, as they say, motorcycling in this case, without forgetting the benefit that the CIV Superbike itself would derive at the same time in terms of image.

“At the moment, nothing has been put in black and white, but lately Luca Conforti has had an interest in me. I know him well, since he also raced with my father in the past. After having raced a season with cars, now I’d like to get back on a bike. I have some ideas in mind, which include the CIV Superbike, perhaps with a view towards a possible full-time spot in the World Championship in 2023. I’d very much like to start getting familiar with the world of derivatives and especially become part of the Ducati team, given my excellent relationship with Gigi Dall'Igna. The next few weeks will be decisive," Mattia Pasini revealed to us.

How long does it take to prepare a race bike? Alex Briggs answers

Pasini does an aboutface: no CIV and challenge with Pirro on Ducati