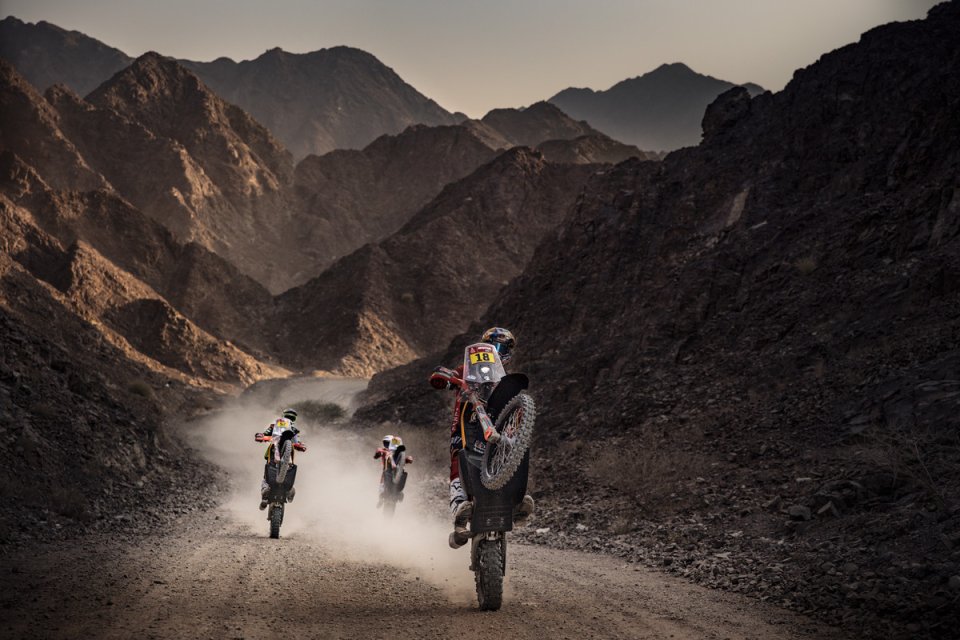 The global pandemic is not sparing the Dakar either, and the organisers are taking very important measures to combat it. With compulsory tests, quarantines before joining the caravan and all kinds of attention, everything is being done to prevent the 2022 edition from being blighted by major absences due to Covid.

A series of precautions that has already claimed its first 'victims', namely Kirsten Landman and Giniel De Villiers, both South Africans. The former is a motorcyclist taking part in the desert classic for the second time on a KTM, after coming third best woman at the finish line in the year of her first participation, 2020. The second is a four-wheeler and still has hopes of testing negative before being denied the chance to participate.

At the moment there are no reports of other test positives, but the concern that the Omikron variant could hit the bivouac and exclude other participants is obviously there. The attention threshold is very high, as it should be in this period and also considering the prohibitive conditions in which an enduro marathon of this kind is run.