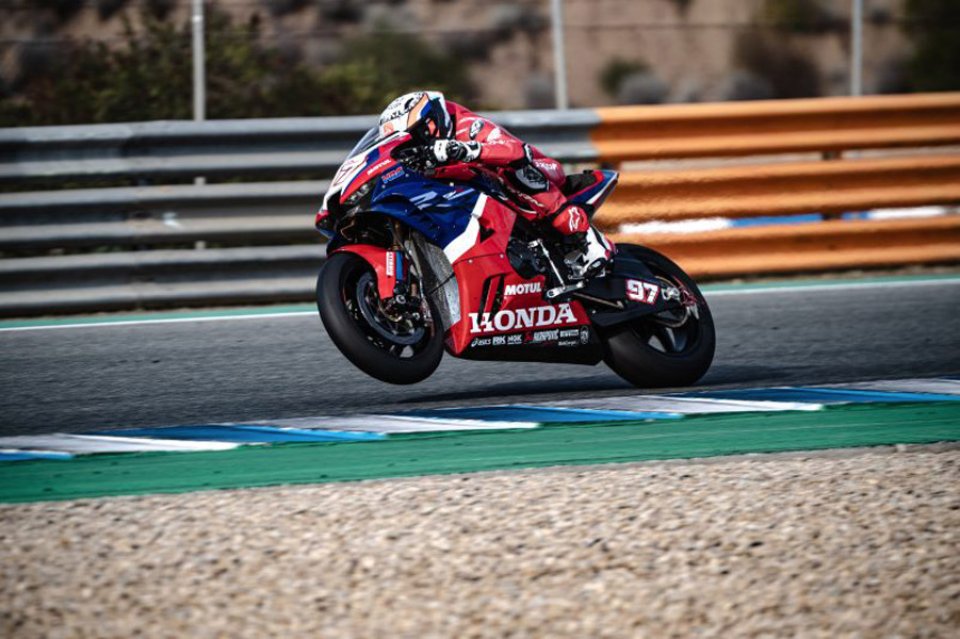 New year, new brakes, and new suspensions. Honda has decided to make a big technical change in SBK for 2022. Last week, in Jerez, Iker Lecuona and Xavi Vierge not only had their first experience with the CBR1000RR-R, which they will race with next year, but they also tested several important innovations.

Showa suspensions (as we had already written) and Nissin brakes were, in fact, mounted on Tokyo's SBKs for a comparison. After the assessment, they decided to abandon Ohlins and Brembo (that equipped the CBR until last year) to rely entirely on “Made in Japan” components.

As far as suspensions are concerned, f iShowa can boast an important experience in SBK with Kawasaki, Nissin, on the other hand, is already equipping BMW.

Time will tell if the choice is right.