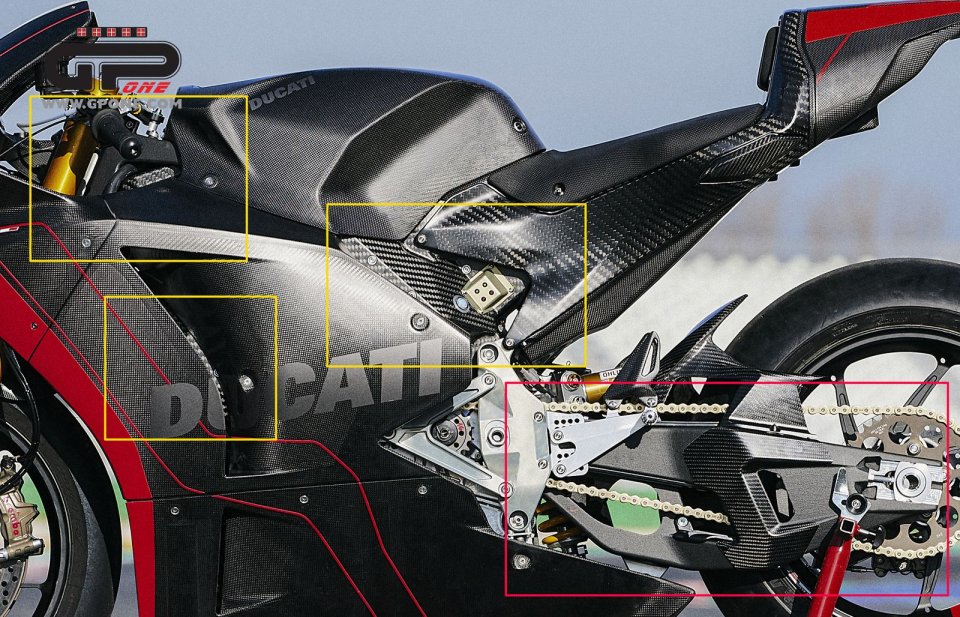 The presentation of the MotoE Ducati prototype, called V21L, as was to be expected, sparked off the most varied of reactions from enthusiasts who agreed on one point: it is a beautiful bike.

Under the fairing, in a blaze of visible carbon fibre, a magnificent twin-cylinder could be hidden, as the abbreviation V21L might suggest, which, as an acronym, could mean V-engine, twin-cylinder, 1st prototype, Light.

Actually, under the skin there is simply an electric motor and a battery: an electrical appliance, a washing machine, as the detractors of this new type of motorization like to say.

In fact it is simply a motorcycle, of which no technical details have been released for the moment. Our colleagues at Paddock.it had a good look at it but without any numbers at hand. 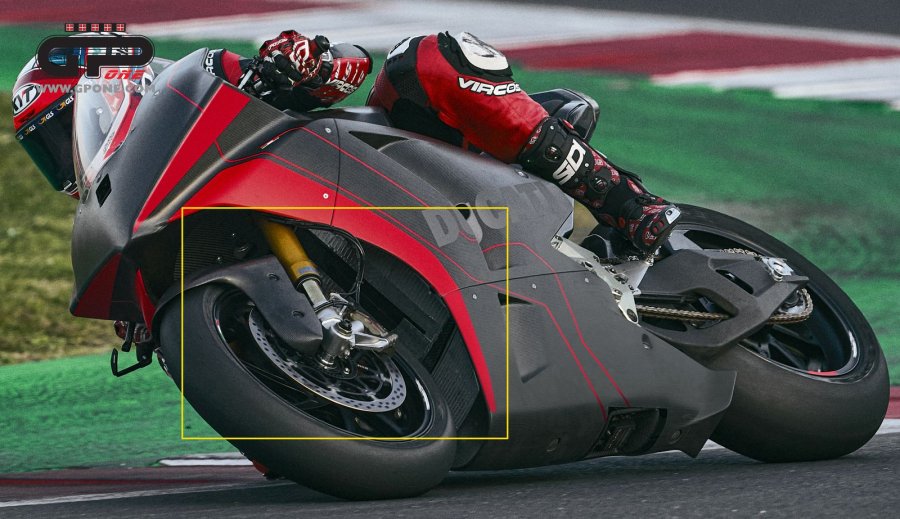 Obviously Ducati, given its experience, but above all its heritage, will want to do more and therefore improve on these figures. How? By intervening above all on weight and autonomy. Two directly linked parameters.

So since we are talking about the battery it is clear that it is the central element of a MotoE bike, and what is better than making it become the frame itself?

While in some cases - remember Filippo Preziosi's Desmosedici - the engine was a stress bearing element and acted as a connection between the steering head and the swingarm, in the case of the Ducati V21L it looks like the battery itself is the structural part of the bike.

The engine of the MotoE made in Borgo Panigale - because the battery is, to all intents and purposes, an energy tank comparable to that of the fuel - is instead located further down between the rear suspension linkage and the battery itself, near the engine, to reduce electrical loss with cables as short as possible.

Another of the problems related to electric motorcycles is cooling: because while it is true that the 280/300 hp of a MotoGP bike need to get rid of a high amount of heat - which is also true for road-going super sports cars - MotoE bikes have exactly the same need. In the case of the Ducati V21L there is a large radiator split in the traditional position, i.e. in this case in front of the battery.

The cooling of the same is, therefore, with water, because a battery heats up when it delivers energy. A phenomenon that is immediately understandable by anyone holding a mobile phone after a long conversation or intense use of the internet.

The splitting of the radiator into two probably responds to the need to direct different flows to the actual battery and to the electric motor.

There are also large cooling openings on the fairing, the importance of which is made evident by the new fairing of the Panigale V4S street bike. The more air you let out, the more you can pass through the radiator. A high study of aerodynamic flows is a key to the optimization of the project as regards power delivery which drops in parallel with the uncontrolled increase in temperature.

The question that we are all asking ourselves, and to which we cannot give an answer is: how much does the Ducati MotoE weigh? Even if it were about 230 kg - 30 less than the Energica - it would be a big step forward compared to the Energica. But how far can you go? If we take into account that the components are identical between a MotoGP/Moto2 bike and a MotoE as regards suspension and brakes, we can also guess an optimal weight between 230 and 200 kg. 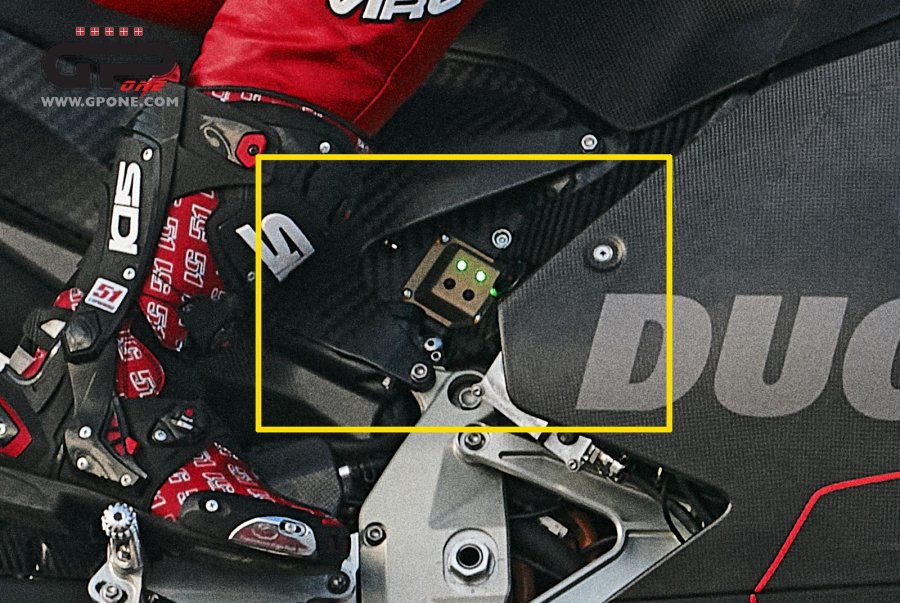 Currently the MotoE is slower than a Moto3, due to its weight and poor braking performance. It is clear that Ducati cannot afford to bring an electric prototype onto the track that gets beaten by a single-cylinder 4-stroke 250 engine!

Of course, we are talking about a totally new project, a vehicle that cannot be compared to the current bikes as we know them. A detail: the double green/red light on the right (and left) side of the bike which serves to indicate the integrity of the electrical equipment in the event of a crash, because in the event of a short circuit there is a risk of fire.

As for the rest, the V21L is racy and aggressive like all Ducatis, and we would be amazed if it were anything else.

Speaking with Gigi Dall’Igna, last week in Florence, he told us about this new working group dedicated to MotoE which has its own dignity within the Racing Department, as well as almost having carte blanche.

Dall’Igna also told us that the engineers who are part of it are envied, in terms of their freedom of expression, by the same MotoGP technicians. And this is exactly how it should be, because in our motoring imaginary there is a premier class free from any regulatory constraint. Expression of the purest human genius.

Something more about electric motorcycles, our VIDEOs on Youtube:

But are electric motorcycles fun or not?

Melandri: the MotoE test at Valencia

The Energica MotoE, how it is made and its secrets