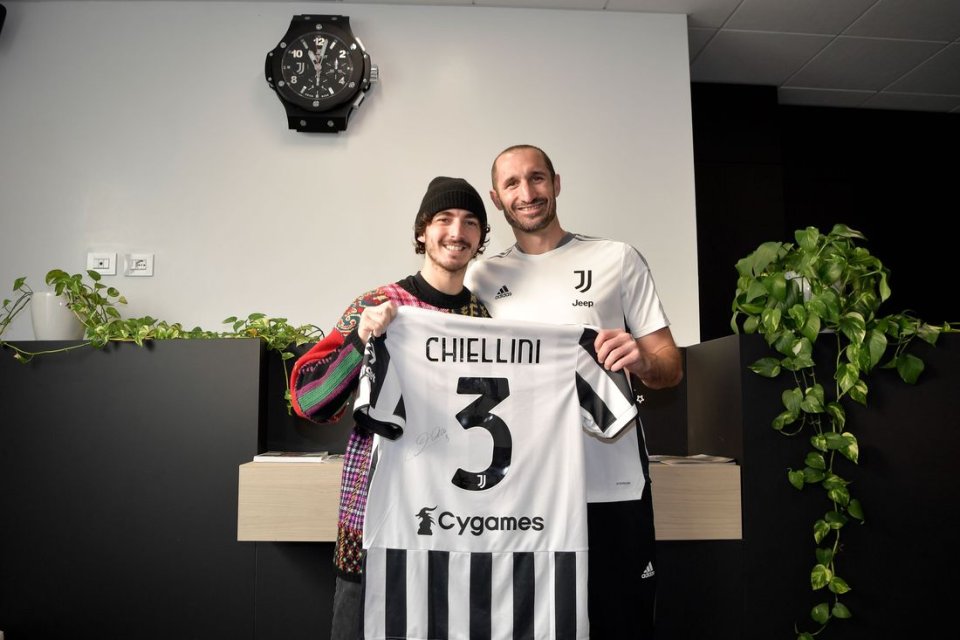 From the race track to the football field, today Pecco Bagnaia had a very special day. In fact, he was a guest at the Juventus Training Centre in Vinovo, where he was able to closely observe the training of the Turin football team of which he is a fan.

A passion that unites him with his greatest rival, in fact even Fabio Quartararo has a black and white heart like the rider from Piedmont.

Pecco was able to enjoy training from the sidelines, before meeting and greeting all the members of Juventus: Dybala, Bonucci, Chiesa, Chiellini, Moata, Bernardeschi, Perin, De Sciglio and of course the coach Allegri. Bagnaia posed with them for the usual photos and received their autographed shirts.

It is not known whether Pecco is as adept at dribbling as he is in cornering with his Ducati, but he probably some received useful advice on how to score next year.