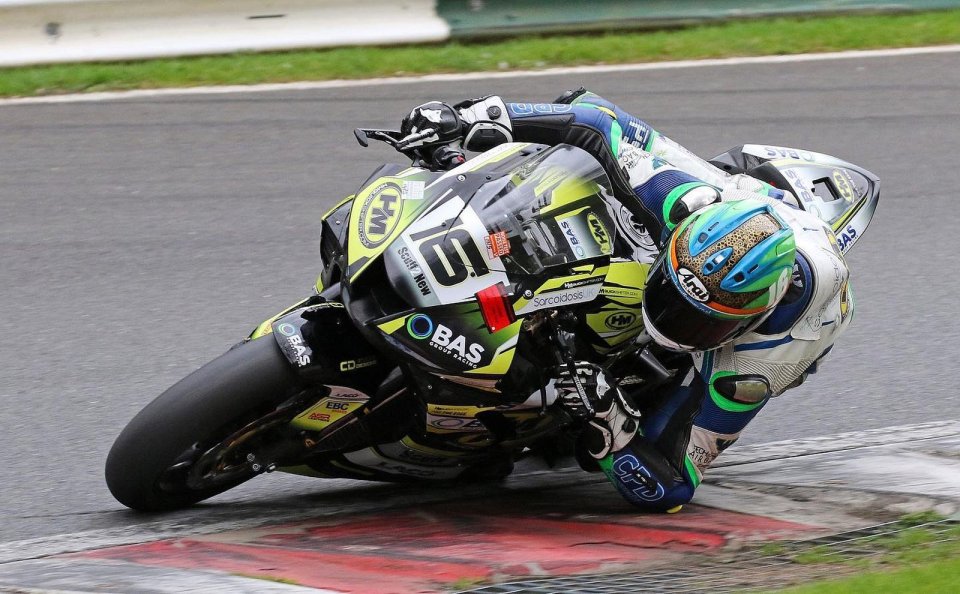 For the second consecutive season, Luke Hopkins will race in British Superbike on a family-owned CBR 1000 RR-R. After his debut in 2021, in some ways unexpected, the Sittingbourne rider will have the opportunity to continue his personal adventure in the UK’s premier class also next year, always as part of the small Black Onyx Security Team run directly by his father Gareth.

Initially about to compete in the Pirelli National Superstock Championship, this year Luke Hopkins changed his plans during the season, deciding to make an early debut in British Superbike. Despite scoring his first points in the opening weekend at Oulton Park, as the season went on the limits of his under-developed technical package emerged, and he always finished way outside the top-15. By virtue of the experience gained during 2021, in view of next season the intention is at least to get closer and constantly fight with the mid-field riders.

“When the opportunity to race in BSB came up it was too good to miss – admitted Hopkins – It’s  every rider’s dream to compete at the highest level, and BSB is one of the most prestigious superbike championships in the world. I improved my personal best times at every track we visited this year. Me and my dad have learned a huge amount about the bike and electronics this season and we hope to use that knowledge and experience to be even more competitive in 2022.”