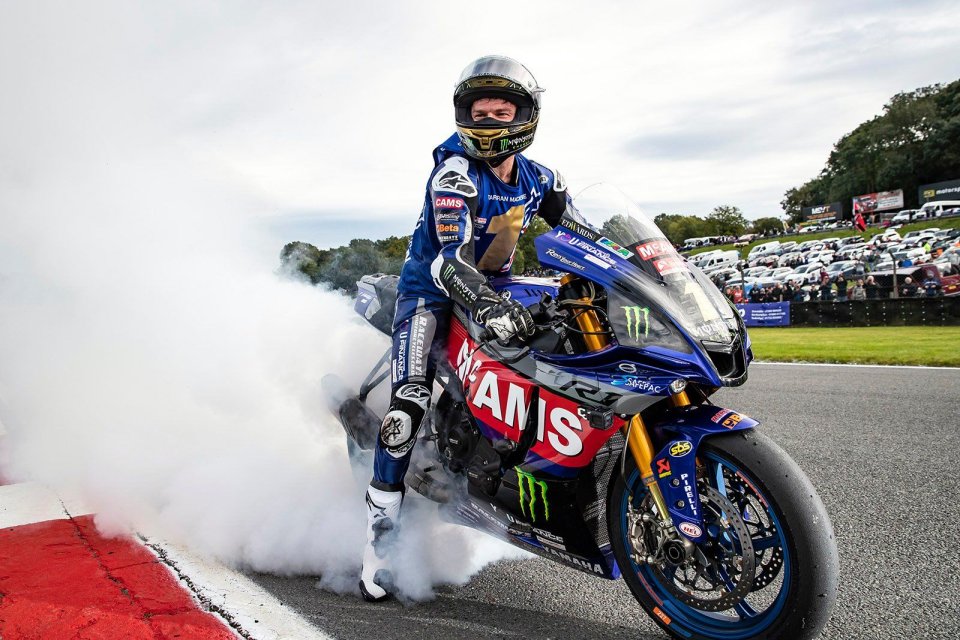 After numerous rumors regarding his possible arrival in the World Championship, today was the official announcement: next season, British Superbike Champion Tarran Mackenzie will remain to defend the title with McAMS Yamaha. Although there have been rumors going around for several weeks now, besides leaving his historic #95 to move to #1 – like what happened in the last race at  Brands Hatch –his renewal will grant him the opportunity to compete with several wild cards in the World Superbike.

Since he wasn't able to find an important position in the World Superbike, the 26-year-old has decided to continue his relationship with the team led by Steve Rodgers, in view of 2022. A rather ambitious project that, on one hand, will allow him to safeguard this year’s achievement in the top class while, on the other hand, it will allow him to race with a series of wild cards in the World Championship, in preparation of a probable full-time commitment starting in 2023.

“I’m really happy to be staying with McAMS Yamaha in the British Superbike,”  Tarran Mackenzie stated. ”There’s no doubt that the YZF-R1 is the most competitive bike, proven by the fact that Jason and I have won twenty-one of thirty-three races this season. Also, I already know that there will be some innovation from a technical point-of-view, the result of our recent visit to the Yamaha Racing headquarters in Italy. I didn’t hide the fact that I’d like to race in the World Championship too, so I have to thank Steve Rodgers, the team, and Yamaha for the opportunity of several World Superbike wild cards next year.”