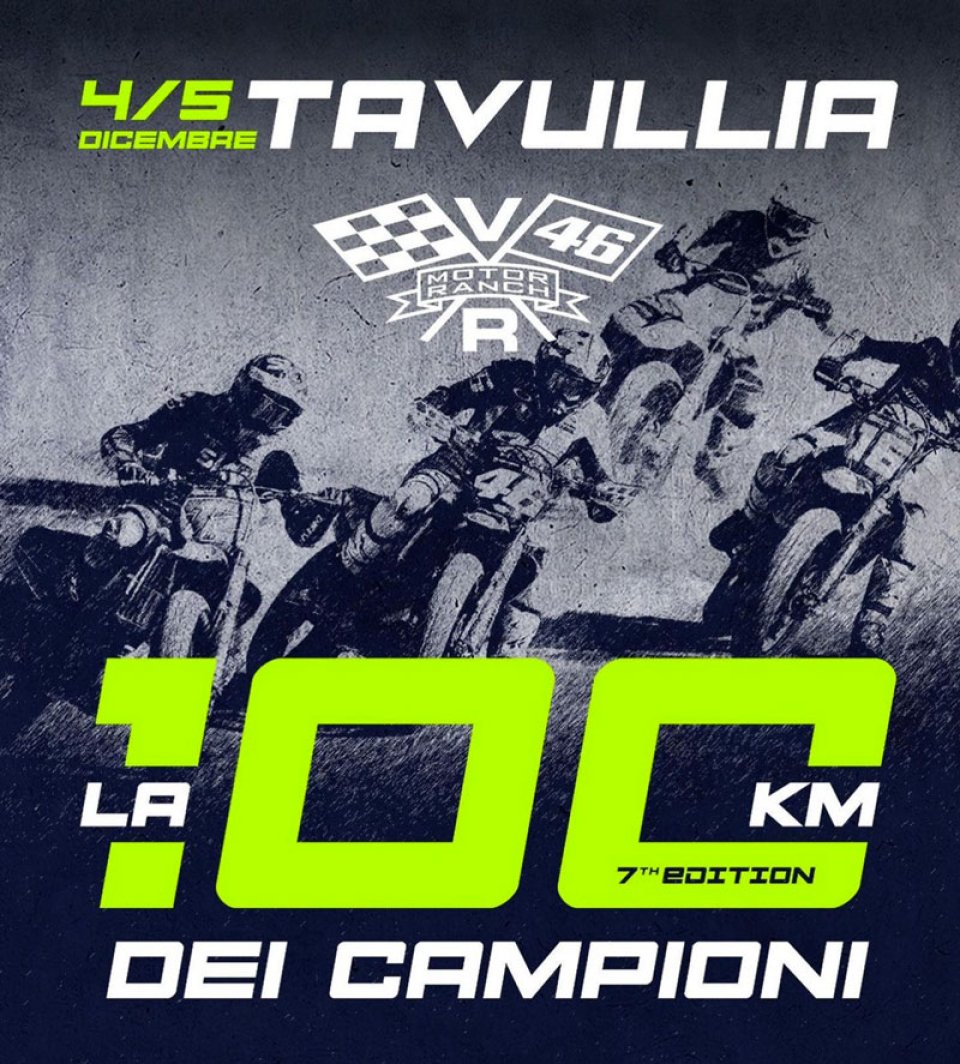 The 100 Km of Champions has quickly become a winter “classic”. After last year’s edition that was cancelled due to Covid, the duo-rider race on the Ranch’s dirt track, created by Valentino Rossi, is back and will be held on Saturday, December 4th and Sunday, December 5th. This 7th edition will be special, because it will be the ending the Doctor’s last year as a MotoGP rider, and so he wanted as many riders as possible on the grid.

The complete list can be found at the bottom, and it’s really very long. There are participants from every category, from the MotoGP to the SBK, without forgetting the Moto3 and Moto2, but also off-road, such as cross and dirt.

As we revealed to you a few days ago, Jorge Lorenzo will also be in Tavullia, for the first time. He’s given up his vacation to put himself to the test on his former rival’s track. But if the rider from Mallorca is a legend in the MotoGP, then cross responds with an equally high-sounding name: Jeremy McGrath.

But there will also be some absences, like Morbidelli and Bagnaia. Franco decided to skip the race to continue recuperating for his leg, while Pecco was underwent surgery last week to remove the plates from the leg he injured in 2020. Fabio Quartararo, on the other hand, will be at the FIM awards, like other champions from other categories. 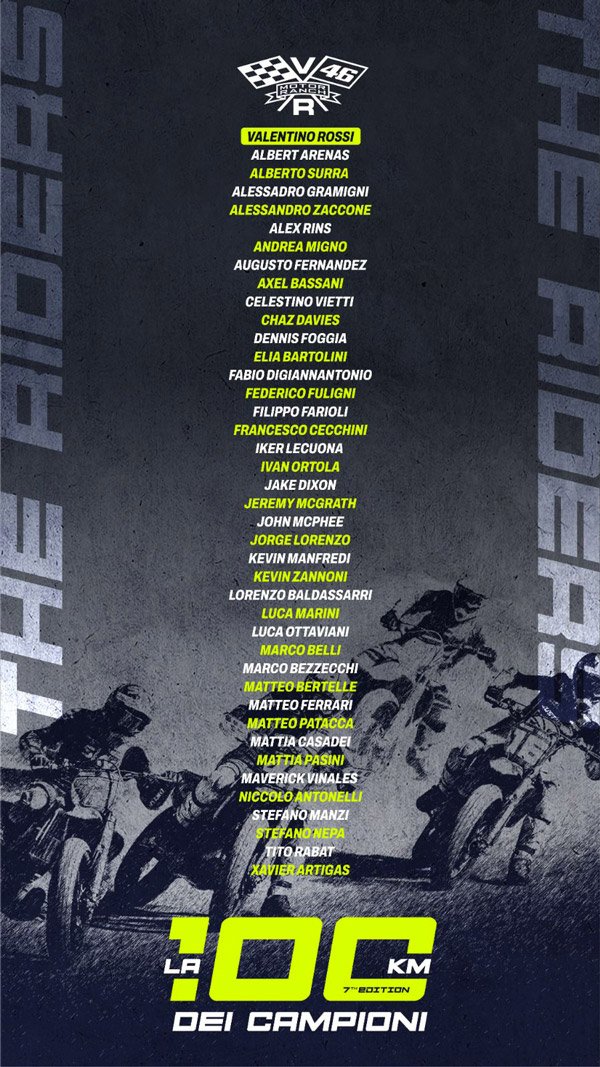