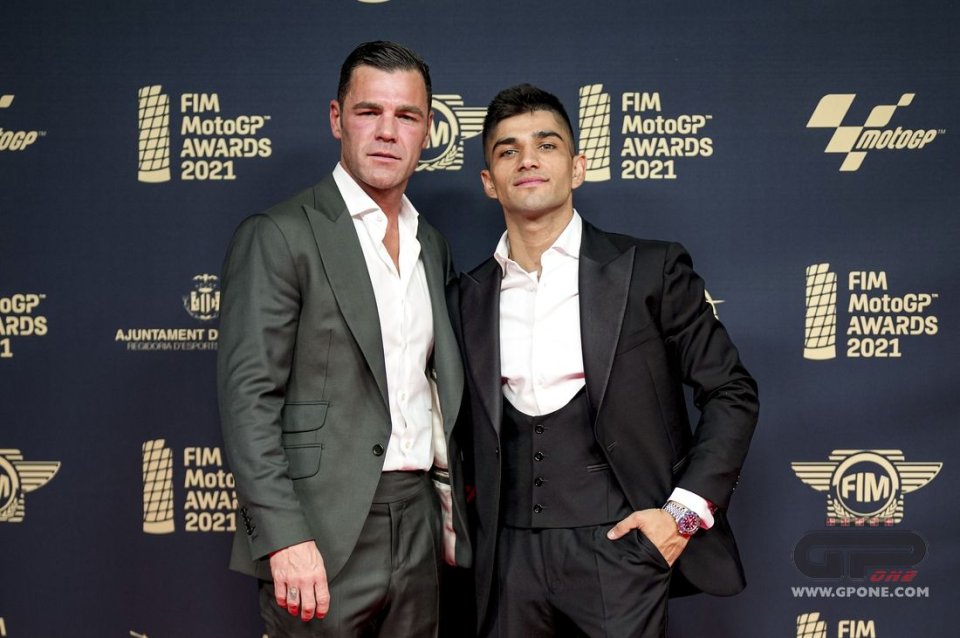 The news of Francesco Guidotti’s farewell as he joins KTM floored Paolo Campinoti. The manager from Tuscany was a very important man for the team and also for Ducati, so he was difficult to replace. Several options were explored in recent weeks, but they seem to have finally come to a decision.

Guidotti will be replaced by Fonsi Nieto, who has been part of the team for a few years now. In fact, he joined as coach of Jack Miller’s and Danilo Petrucci’s coach in 2018, a role he held until this year with Martin and Zarco.

In the years that followed, he became a popular DJ, before giving in again to the allure of motorcycles with Campinoti. So Nieto knows the scene in Pramac well, like he knows the riders, and has decided to pick up where Guidotti left off.

So the Nieto family will be present in the paddock in full force next year, with Pablo at the helm of the VR46 teams in the Moto2 and the MotoGP and Gelete as team manager of the new Yamaha team in the Moto2.

Guidotti: "KTM had lost the plot, losing the concessions was a blow"