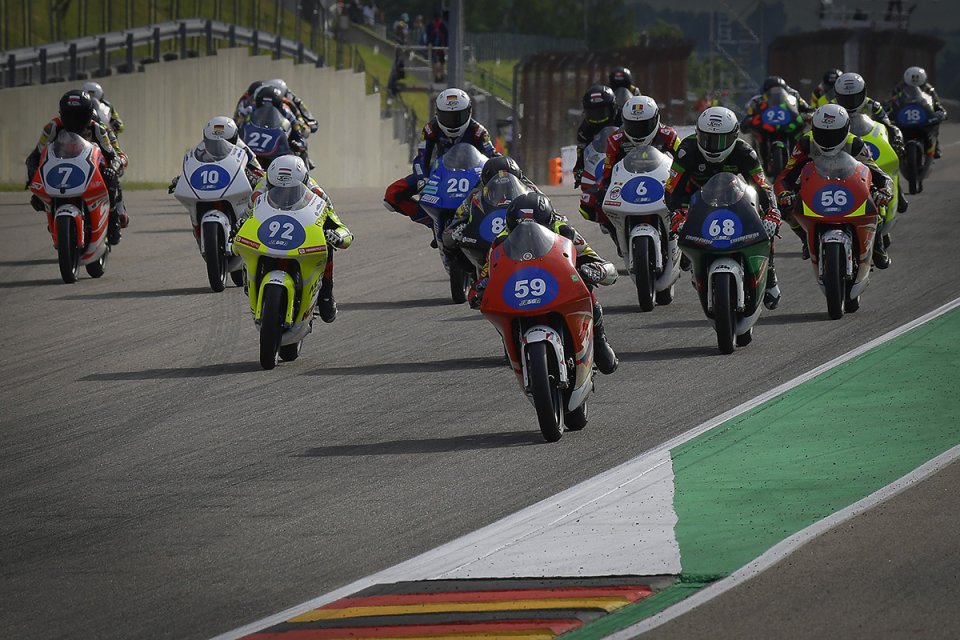 The FIM Europe and Dorna are pleased to announce the provisional calendar for the 2022 Northern Talent Cup.

Applications for 2022 grid are still open until the 31st of December. 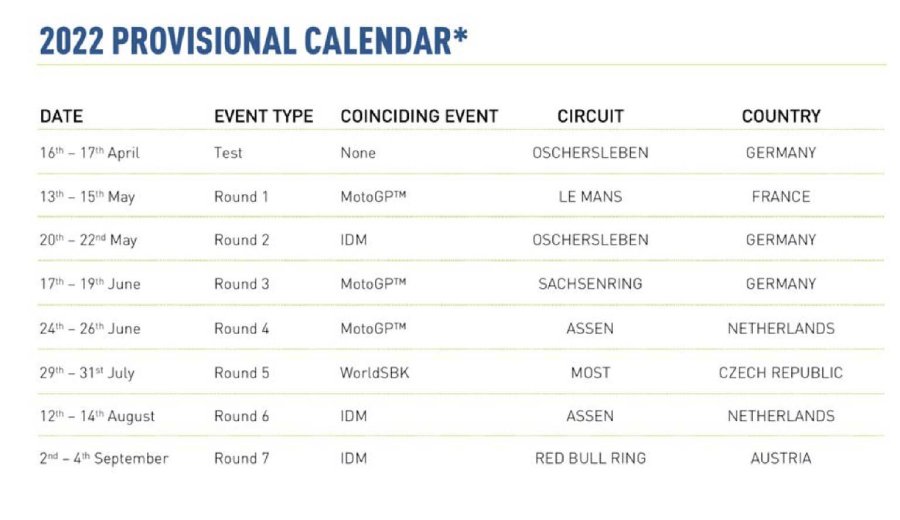 Gino Rea's condition improves: now he is breathing autonomously and...