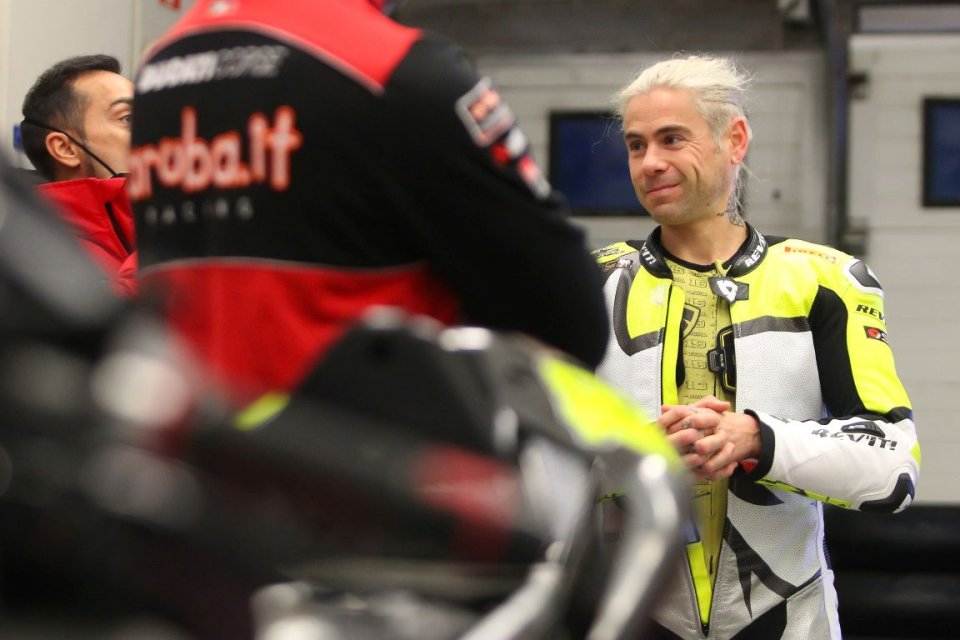 During the Jerez tests, which ended last Thursday, Michele Pirro and Ducati continued their development work with the GP22 for next season. Alvaro Bautista was also on the track with the test rider from Puglia, as he got back on the Panigale V4 after two years with Honda.

For the occasion, Bau Bau ended the two days half a second behind Pirro's MotoGP. We asked him about the Aruba rider's tests: “Bautista was very happy with the tests. The Ducati V4 put a smile back on his face,” he told us at EICMA. “I saw him ride well, and I think he’ll be in the game next year. We hope that 2022 will be a special year in the SBK and MotoGP for Ducati.”

And nowit's time for a well-deserved vacation before seeing the Aruba team back on the track in January.