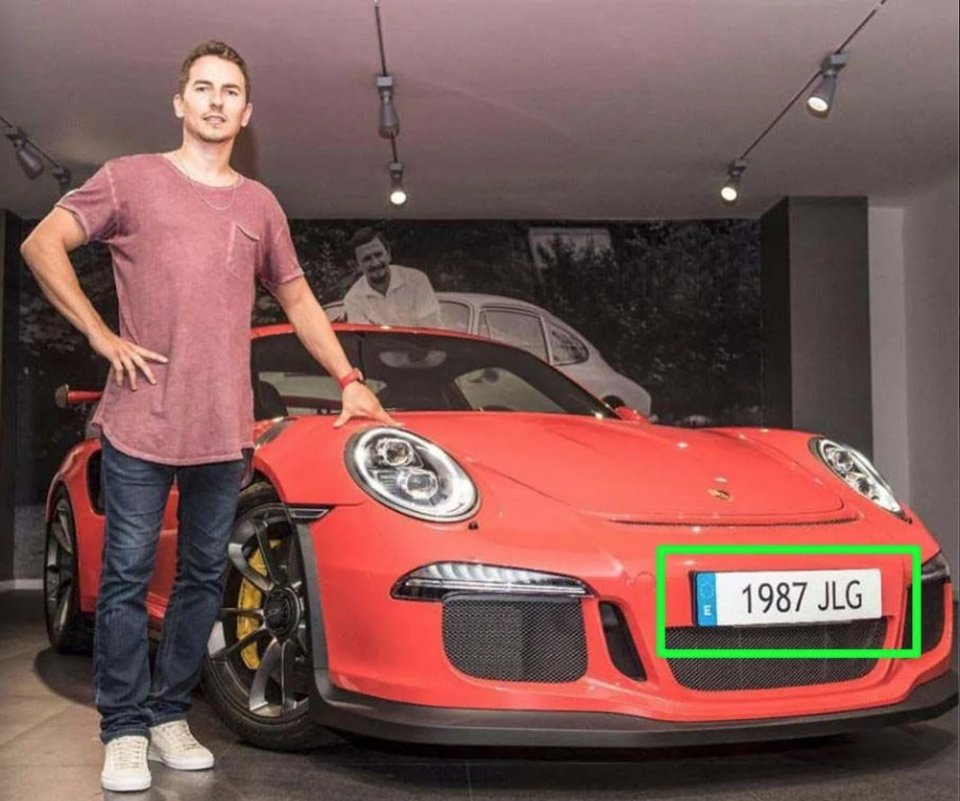 Valentino Rossi is not the only motorcycle rider to give into the charm of four wheels. Jorge Lorenzo, in an interview with GPOne at EICMA, confessed that he’s thinking about a future behind a steering wheel.  If the Doctor will probably be getting into a Ferrari, the rider from Mallorca will instead chose a Porsche, and he’s already followed his words with actions.

As our colleagues at Motorsport, eported, Jorge was, in fact, a guest at the Porsche Experience Center in Franciacorta on November 18th. The five-time world champion first used a road car to get to know the circuit, then he got behind the wheel of the Ghinzani team’s 911 GT3 Cup, taught by champion Alberto Cerqui.

Lorenzo is not new to certain experiences. Besides being a great supercar enthusiast, in 2014, he won the Gulf 12 Hours in Abu Dhabi, in the Gentlemen Driver category. In Franciacorta, despite the rain, he asserted himself, riding about two seconds behind his tutor.

It was a great debut, and it seems like Lorenzo will be able to race in the Carrera Cup Italia next year on the 992, as Pietro Innocenti, CEO of Porsche Italy, hinted at.

Then what? Perhaps, Jorge could take a liking to it and think of trying his hand at some endurance classics, such as the Le Mans24 Hours, a race that even Valentino is aiming at in the GT3 class. Who knows if fate will make the trajectories of the two motorcycling champions and former teammates cross once again but, this time, on four wheels.