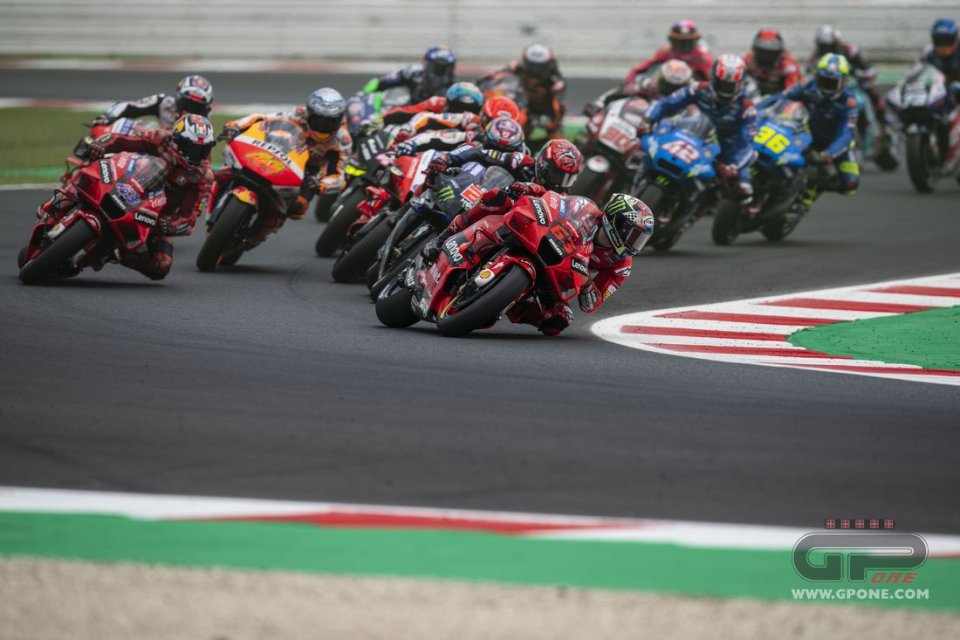 Dorna Sports is delighted to announce a new Amazon Exclusive docuseries following the FIM MotoGP World Championship. Produced by THE MEDIAPRO STUDIO, in collaboration with Dorna, the Prime Video series will premiere in 2022 and takes viewers behind the scenes of the world’s fastest motorcycle racing Championship, showing MotoGP as never seen before.

With unprecedented access, the series will take viewers behind doors that, until now, have often been closed. From training sessions to team meetings and everything in between, the sporting and personal side of MotoGP will take viewers on a journey through the pinnacle of motorcycle racing, offering unique insight into the day-to-day workings of the teams and riders.