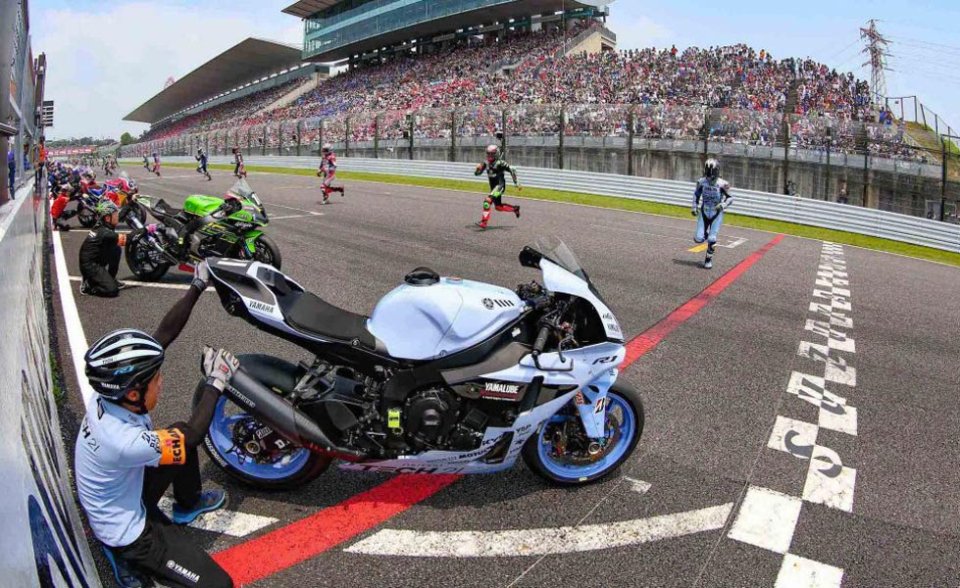 After two seasons without a race because of the global health crisis, the Suzuka 8Hours will be back in 2022. The race features on the 2022 FIM EWC calendar on Sunday 7 August.

The Suzuka 8 Hours, a highlight of the world endurance calendar in Japan, did not take place in 2020 and 2021 because of the pandemic. Traditionally held on the last weekend of July at Suzuka, the 2022 edition has been scheduled for early August on a one-off basis to avoid any calendar clashes with the other FIM championships.  The Suzuka 8 Hours has in fact always drawn international riders competing in the MotoGP and the FIM Superbike World Championship, who are recruited by the Japanese factory teams to face off against the top FIM Endurance World Championship teams.