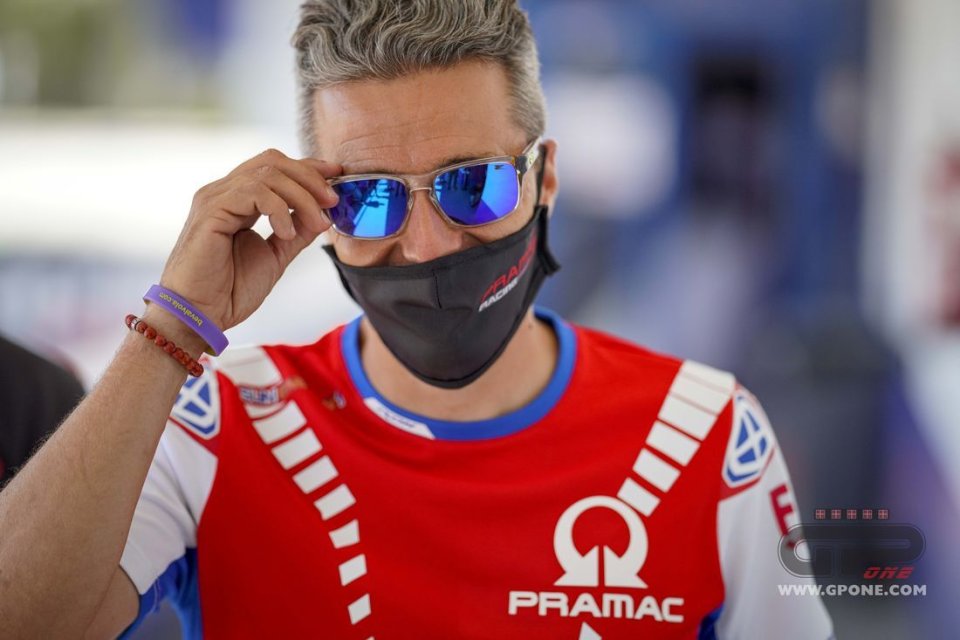 Upheaval for Ducati: KTM has snatched the manager from the Tuscan team. The indiscretion comes from La Gazzetta dello Sport, but it’s confirmed news: Paolo Campinoti learned about it only in the morning and it came as quite a surprise because recently Guidotti had refused a similar offer from Suzuki which has to find a manager to replace Shinichi Sahara , also having to fill the role this year.

At the same time - but this was already known - as the arrival of Fabiano Sterlacchini, the ex-Ducati man who left the Borgo Panigale manufacturer some time ago, comes the news that Mike Leitner will be abandoning the role of team manager. The Italian will in fact take the place of the former 125cc rider, who for a long time was the suspension technician in the team of Dieter Stapper and Sepp Shoegl who assisted Ralf Waldmann.

Leitner, however, might remain with another role inside the Mattighofen manufacturer.