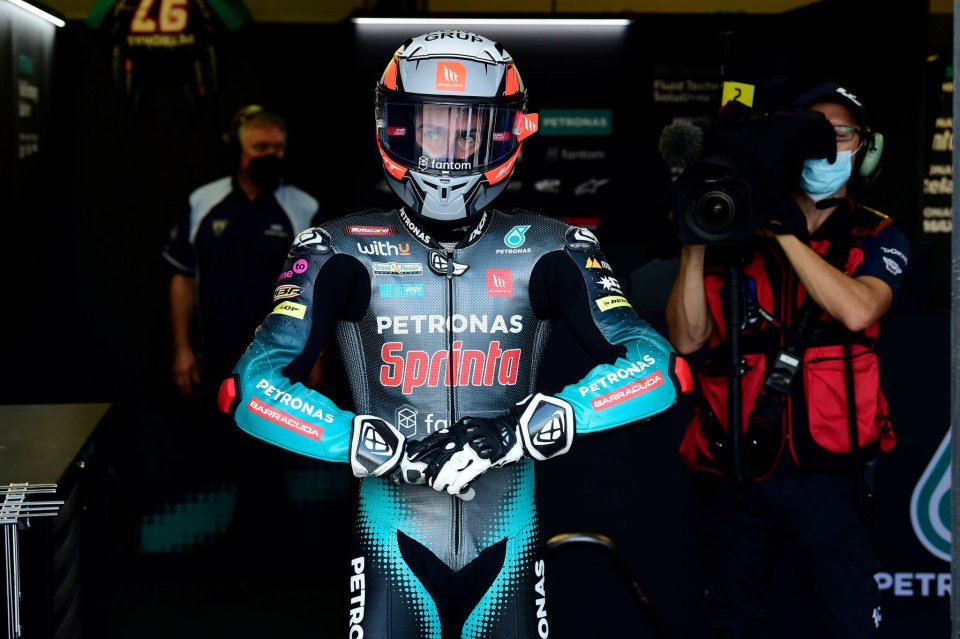 Valencia was the last race for several Moto2 riders like Bezzecchi, Di Giannantonio, and Gardner, but also Fernandez and Vierge. The latter decided to say goodbye to the MotoGP paddock to dive into a new adventure, the Superbike.

It was a very complicated year for the Spanish rider with Petronas, as he himself confirmed in a recent interview Marca: “I feel really bad about how this season went,” Xavi commented. “The initial goal was to aim for the title. We also had a well-detailed work plan to follow, which included, among other things, days in the wind tunnel. In the end, however, I didn't do any of this, since we arrived in Qatar with just two days of testing.”

The reason was clear: “The sponsor had withdrawn, there was no money, so we ran with the old material against the current. We couldn’t do more than this.”

But now a new adventure is opening up with the SBK: “This is a project with great potential,” he said. “The bike has improved in recent races and, in Japan, they’re doing a lot of development work. I chose Honda, because it’s a company that considers the Superbike to be on the same level as the MotoGP and where there are great ambitions. The goal is to win, and I know that, with a lot of work, we’ll be able to do important things.”

His last thoughts were about Marc Marquez: “I wrote him a message. Marc is a champion, as we all know. I’m convinced that he'll come back strong and win which, by the way, he’s already demonstrated this year.”