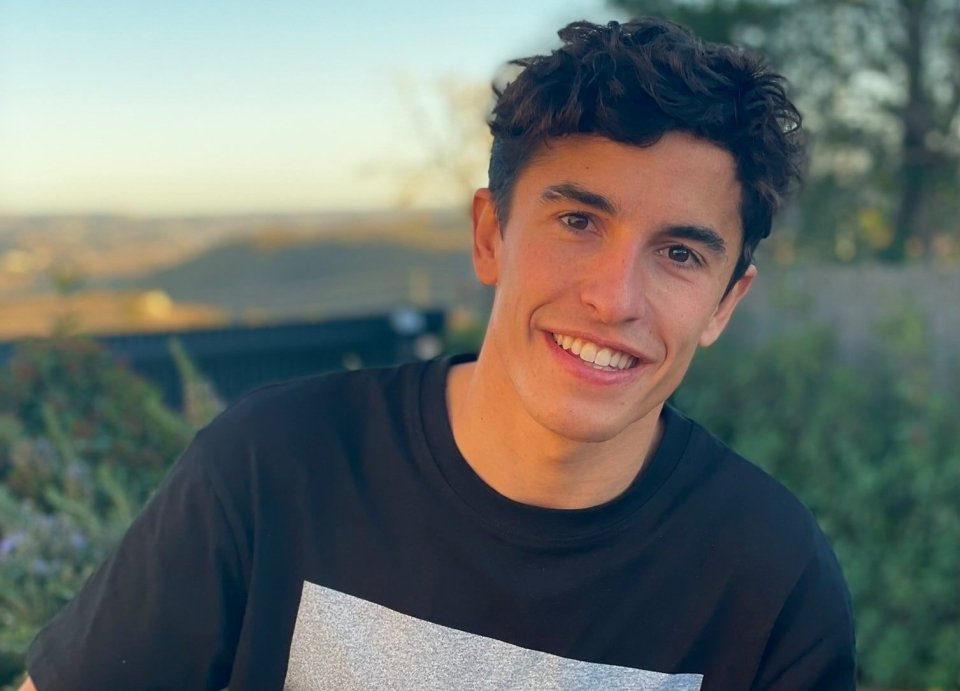 First his arm, which forced him to give up racing for almost a year and a half, now double vision, which will force him out of the Valencia race and the upcoming Jerez tests. This is what Honda announced in a press release this morning regarding the absence of their rider, in view of the season finale. A hard blow for Marc Marquez who, as we all know, had already suffered from this problem between 2011 and 2012, so much so as to jeopardize his competitive career.

During the Sepang GP tests 10 years ago, the Spanish rider had a periorbital edema, which had forced him to stop for a long time and raise the white flag in the fight for the title of the intermediate class. He then underwent surgery in early 2012, where doctors practically realigned his eyes. From that moment on, everything seemed resolved, but today that nightmare returned.

So Marc is preparing to face a new challenge in his life, not on the track but off. After all, someone like him is used to it and certainly won’t back down. Through a post published on social media, #93 was keen to send a message to all his fans: “These are difficult times. It seems that when it rains it pours. Yesterday, after visiting with doctor Sánchez Dalmau, a new episode of double vision with a paralysis of the fourth right nerve was confirmed, just like what happened to me in 2011. Now it’s time to be patient, let time pass, and see how the situation evolves. One thing I've learned in life is that you have to face adversity with positivity. Thanks a lot to everyone for your support!!”

All we can do is wish him the best.

Marc Marquez: “My life would have no meaning without a bike”