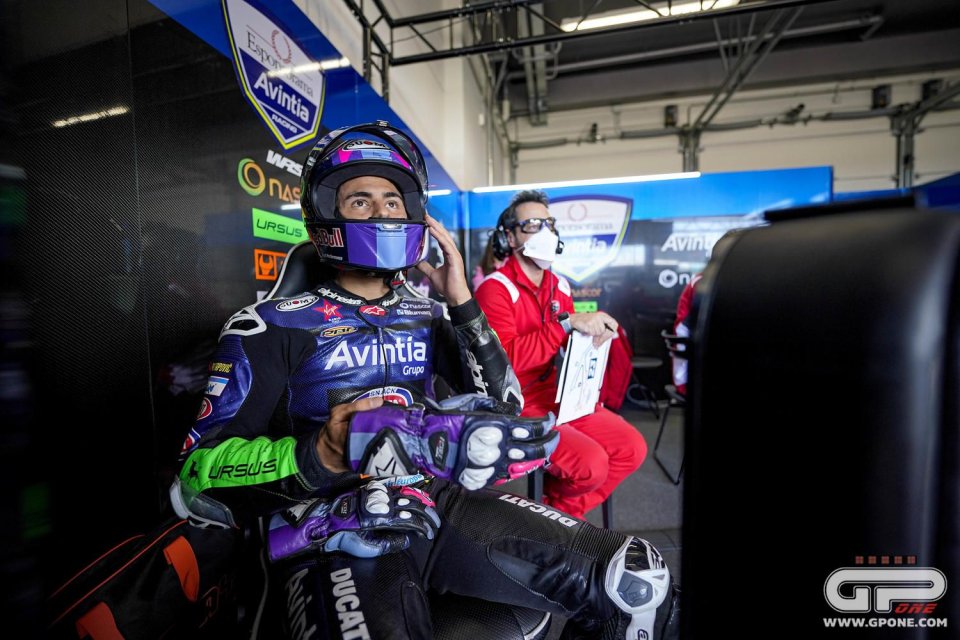 Classified ninth, Enea Bastianini returned home from the Portuguese Grand Prix with a haul of seven points in the world rankings. Not the result that the Italian rider had imagined but sufficient to maintain a 3-point lead over his closest rival Jorge Martín. The outcome of the title of best MotoGP rookie between the two will be decided at Valencia; the #23 said that the only thing he is thinking about is completing a good race, the title will be a side dish.

"Honestly, the expectation for today was to finish in the top ten so I lived up to what I expected – were Enea’s first words at the end of the race - It is not exactly the position I would have liked to finish in as I had hoped to finish further up. I worked all weekend to try to get there and improve, but unfortunately, I didn't make it. In the race I struggled quite a lot, despite the problems I managed to keep a pretty good pace, it's a pity that I immediately lost contact with the frontrunners but in the early stages I just couldn't push hard ”.

Do you think the tyre choice affected your performance?

“I don't think so, I never had any big problems over the weekend while in the race I did, so I don't know what happened. You never know, maybe if I had mounted the hard it would have been better. But as I never had any problems I was very confident about the medium, now if I had to do it again I wouldn't know ”.

You are still leading the fight for the best MotoGP rookie of 2021.

“Yes, obviously that's not my main focus; I always like to do good races more than anything else and today I know that I did not have a good race. What matters at Valencia is that I have to go well. I know very well that Jorge (Martín, ed.) is a great rival. In my opinion there will be a good fight at Valencia ”.

Do you have any expectations for Valencia? Earlier, you said it's not a track you like very much.

“To be honest it's not really a friendly track but it might be a surprise, we'll see”.

Almost all the riders have expressed their opinion about it: what do you think of what happened in Moto3?

“I think it was a really stupid mistake, especially if the rider you wanted to overtake, he (Binder, ed) actually wanted to overtake two, is fighting for the world championship. So, it was truly a scene not worthy of MotoGP. What scares me is that next year he will race with us ”.

Marini: "Every category is important, Binder will be missing something in MotoGP" 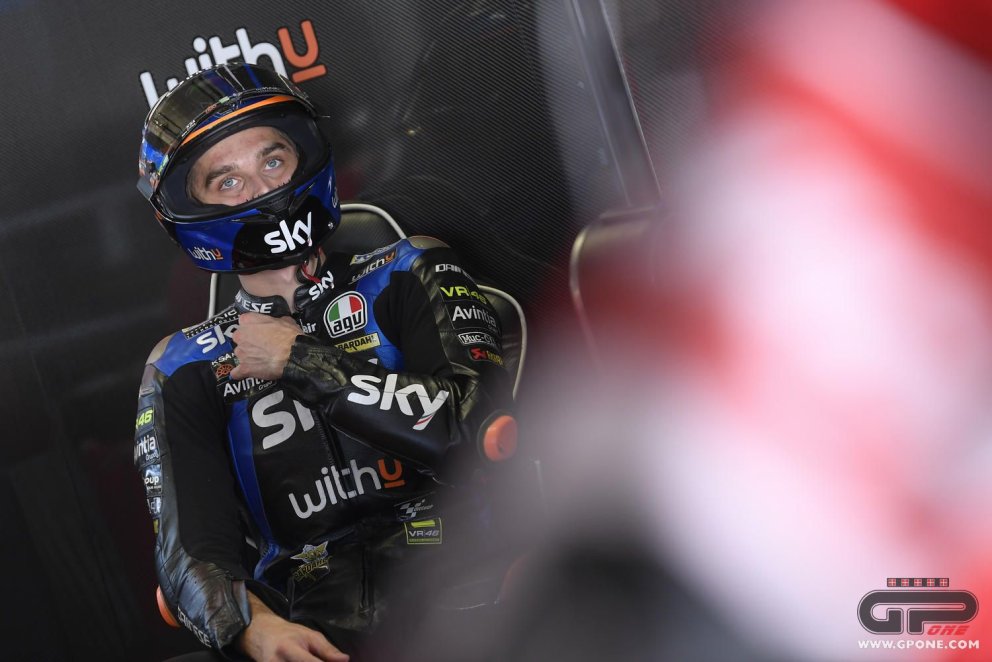 The situation is different for Luca Marini. The SKY VR46 Racing rider crossed the finish line in 12th position. After yesterday's qualifying, the #10 lost several positions already at the first corner.

"As I said yesterday, today's goal was not to lose positions in the first lap. Unfortunately, already at the start I lost six or seven - began Marini - During the start and at the first braking point I lost a lot, the other bikes have improved a lot at the start even in the devices, now it is really difficult to keep the grid position. The KTM especially, it's incredible. I'm a bit angry about that, I think I could have finished the race in a better position. At the start of the race it was very difficult to overtake the other riders, they were very aggressive, I lost a lot of time. As always, when you are behind, the tyre temperature increased a lot and I began to struggle. Only when I overtook two or three riders was I able to manage the situation better. However, there are some positive things: the tyre choice was the right one for my riding style ”.

Do you have any expectations for the last race of the year?

“No, nothing in particular. I would simply like to continue to do a good job and try to stay in the top 10, both in practice and in the race. They told me it will rain, so this can change everything a bit. Valencia is a track that has very little grip in the wet. Racing there in mid-November is risky, it is always very cold. I think the weather will play an important part. I hope that everything is dry and with decent temperatures so that I can have a normal race weekend ”.

About what we saw today in Moto3, in your opinion, how much can Binder be affected by the fact that he will miss out on a move to Moto2?

“What I can say is that I have not raced in Moto3, that is, I actually did it in the Spanish championship but many years ago and I must say that it seems to me that I am missing something. In the end, each category really teaches you a lot and I need it, I would have loved to do it, at least a year. There are some passages that otherwise you lose out on. Each category has important characteristics that you carry with you throughout your career. At least what I feel is that I am missing a little something that I could have learned in Moto3. Having said that, he will certainly miss something but it does not preclude him from becoming a good rider. In addition, he is already very strong in Moto3 and this is something that will come in very handy in MotoGP. Let's hope he gets his act together because let's say he was aggressive today and also throughout the season. Speaking with the other Moto3 riders, I realized that every year two or three riders stand out who are a little bit over the top. In any case, I hope he behaves better in MotoGP ”.

Yesterday Quartararo complained about the grip of the track, did you have this type of problem?

"Actually, yes, there wasn't a splendid grip. When it is very cold, the tyres work differently and are very sensitive. For Valencia I am worried about the wet, I remember that we have already done some races on the water and there when it rains you can't stay upright. In the end, this year in the wet I have always been strong and as I said it would be nice to have a good last race in order to gain positive energy to face the end-of-year test ”.