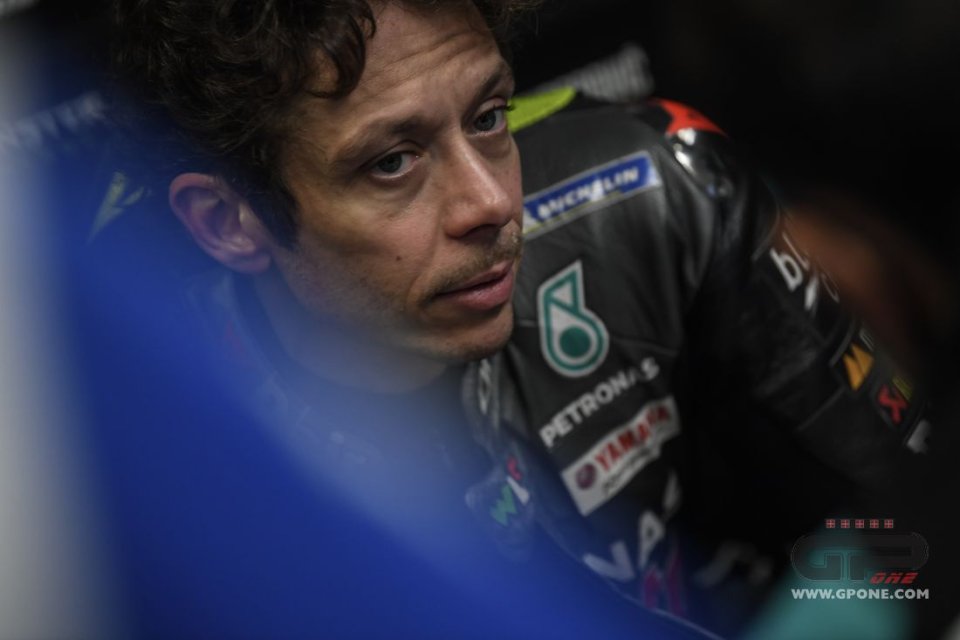 “I know Stoner is here. I want to say hello.” Casey’s arrival in the paddock didn’t go unnoticed by Valentino Rossi. The two have been rivals for a long time, and the Australian praised Valentino as he remembered those battles. The Doctor shares the same feelings.

“I had a lot of fun battling it out with him. Or, rather, it’s nice to remember those battles because it was very difficult to beat him,” he said. “He was a fast and talented rider, We challenged each other for the title. Sometimes I’d win, others he would. But it has always been nice, even if it was a different time than now. Now, even just a little thing is enough to have problems for days, whereas, ten years ago, everything was easier. The world has changed.”

But great champions continue to remain in the hearts of fans, in every sport. Like Marco Pantani, whom a reporter called “the champion of the people”. A definition that Valentino also likes a lot and one in which he sees himself.

“After all, I was a bit one too,” he stated. “I’ve had my battles with the press too, but I’ve always felt the support of my audience, of people watching the races at the bar. They’ve always given me great strength, and I’m convinced that what I did was right, that I had to follow my instincts.”

Rossi is also a great fan of Pantani's.

“His story fascinates me very much. What happened to him, and what they did to him, is both a great mystery and a great injustice,” he explained. “He didn’t deserve it. I always watch every documentary about him, even if I do it with a lump in my throat, because I feel bad about how it ended.”

Valentino is also obviously a Formula 1 fan, and he’s not insensitive to the challenge between Hamilton and Verstappen either.

“It’s a huge battle between two F1 giants. Lewis wrote the history of that sport by winning most out of everyone, but Max is also very strong. Since I know Hamilton personally, I cheer for him,” he confessed.

After many digressions, the Doctor also talked about his first day of tests in Portimão, which ended with a very unsatisfactory second to last place.

“I expected to be more competitive,” he admitted . “I struggled with the tires. I had no rear grip. In the afternoon, I tested the hard tire that had made me progress with its stability in the race in April. But it was too cold today, and it didn’t work well. I hope the conditions improve. The track is also a bit slippery.”