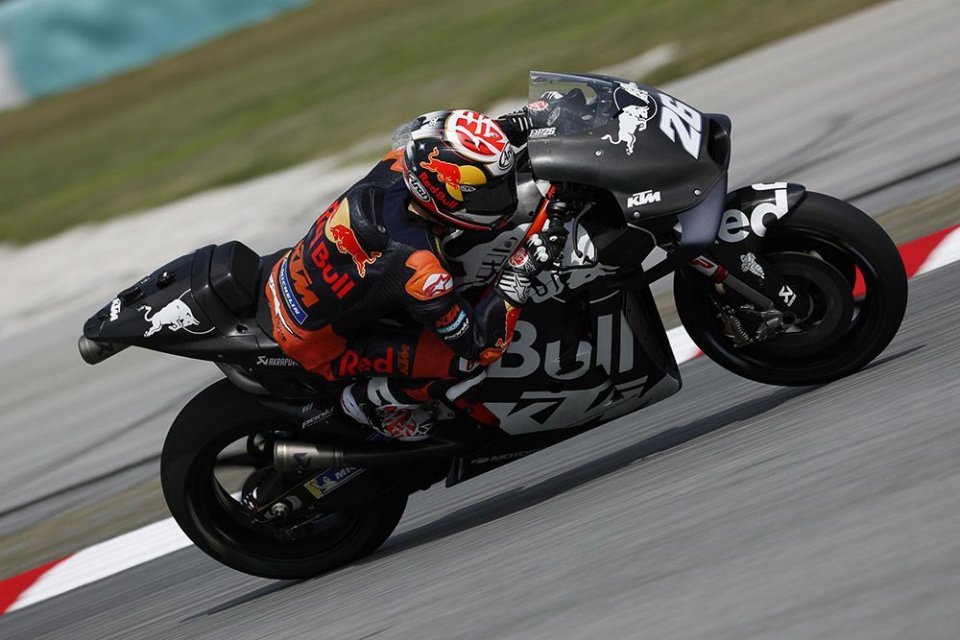 MotoGP is nearing the end of its season and already some people are having withdrawal symptoms in view of a total blackout during the winter months. Nothing better, therefore, to remind them of the dates and places designated for the next tests between the end of 2021 and 2022.

- A three-day "shakedown" test before the first official test after the winter break, for the official test teams and rookie MotoGP riders (Sepang, 31 January-2 February).

- An official two-day test after the winter break (Sepang 5-6 February).

- An official three-day test after the winter break (Mandalika, 11-13 February).

- An official two-day test on a circuit in Europe during the season (Misano, 6-7 September)