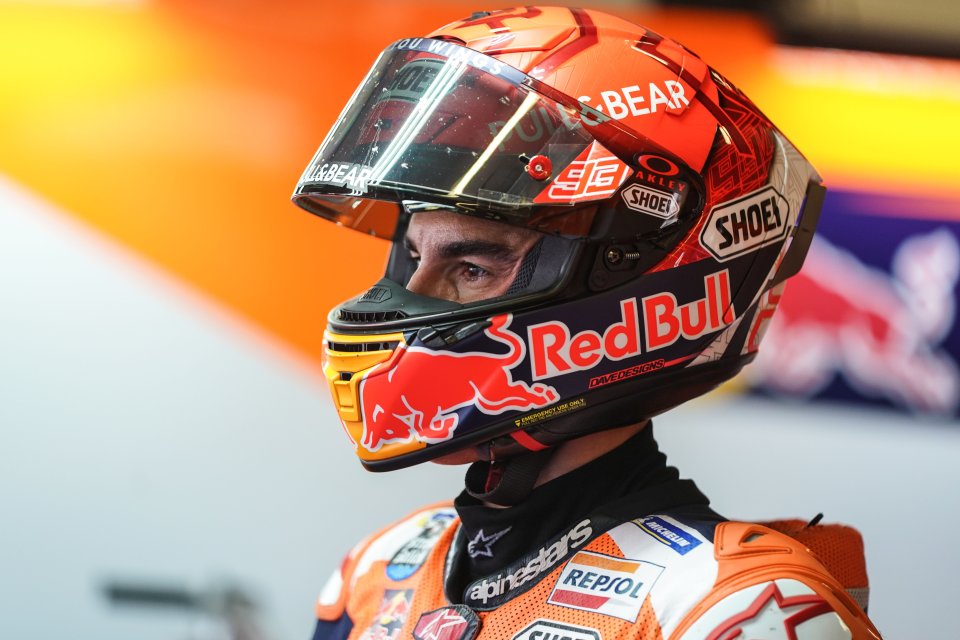 Marc Marquez will not be on track at Portimao due to a training injury. According to a report just released by Honda, the rider fell during one of their traditional off-road training sessions, suffering a slight concussion that convinced the doctors to stop him.

It was a serious blow for Marc, who had just won two races at Autin and Misano, and seemed to be heading towards the end of the season. The doctors probably preferred to stop him in order to give him the chance to be fully fit for Valencia, for the last round of the 2021 season.

Here is the full text of the Honda press release:

"This past Saturday Marc Marquez, while preparing for the Algarve Grand Prix with one of his standard off-road training sessions, suffered a fall that caused a slight head concussion. After a few days of rest at home and seeing that he was still unwell, today Marquez has been assessed by doctors in a medical check-up to evaluate his current status. As a precautionary measure, this coming weekend Marquez will not contest the Algarve Grand Prix".