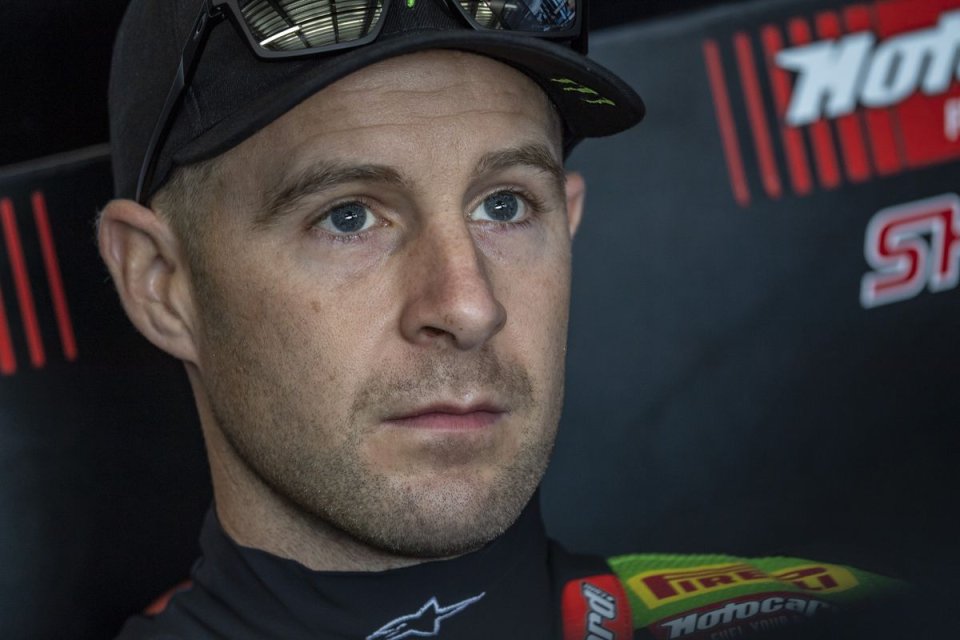 Jonathan Rea certainly can’t have too many regrets about his incredible career in motorcycling. He wasn’t able to get into the MotoGP on a permanent basis, but he undoubtedly can really be satisfied by his performance in the SBK, becoming the most successful rider in the history of this championship on the Kawasaki. His talent has never been questioned, and he also recently received compliments from Valentino Rossi, who answered questions relating to Razgatlioglu's possible arrival in the MotoGP.

“Toprak will do well, and it’s a shame that Jonathan Rea didn’t get a chance to prove himself in the MotoGP five or six years ago,” Valentino said. “He rides really well and had the potential to be fast in the MotoGP.”

Words that certainly affect Rea positively. He then, in fact, replied through several statements reported by our colleagues at Motorsport-Total.com, during which he thanked Valentino.

“It’s really nice that Valentino said that, because he’s the greatest of all time in motorcycle racing,” Jonathan stated. “We mutually respect each other. Sometimes he texts me after a race or vice versa. I’m a big fan of his and of what he has achieved in his career.”

Certainly, failing to get into the MotoGP worries  Rea.
“It’s a shame of course, because I’ve never got the chance. I did two wild cards in 2012. I finished seventh and eighth. It didn’t go badly, but that’s how it was. I wanted the MotoGP, but it didn’t happen. I had some difficult times in my career when I was still racing with my former team. I’ve had a great time and a hard time. I was super happy when I got to Kawasaki. My life has been really great. I was able to win a lot.”

So Rea doesn’t have many regrets, other than not knowing where he could have arrived on the prototypes.
“The only question I have to ask myself is, ‘What would I have achieved in the MotoGP?’ I'm not sure. I feel bad because I never really had a chance. But that's life.”