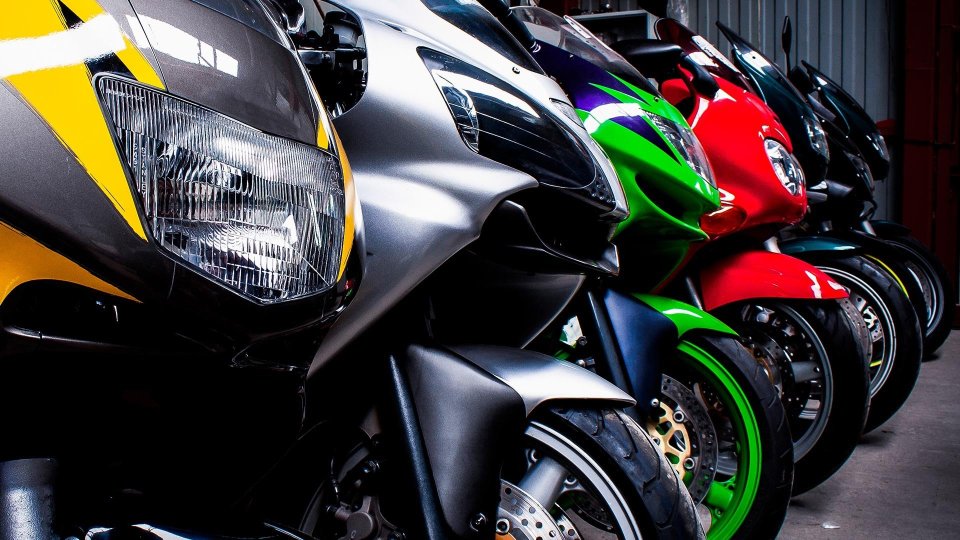 Do you keep  your bike in the garage for winter storage? Or is it at the mechanic’s, ready to be repaired after decades kept in a barn? Enjoy the upcoming year to suspend or not reinstate your insurance immediately, because it’ll be the last. In fact, starting in 2023, you will no longer have the option to suspend the insurance of your scooter or motorbike. It doesn’t matter if it just sits in the corner of your garage when it's not covered. This is what the European Parliament has decided, voting on the directive that changes everything in terms of insurance coverage, and  not only in Italy.

Until now, only vehicles that circulated or occupied public areas had to remain insured, even if stationary. So, motorcyclists who usually keep their bikes stored, waiting for summer to put their helmets on again and reinstate their insurance, never had to worry. But, in Strasbourg yesterday, they decided that there will no longer be distinctions between stationary vehicles in private or public areas. It will, therefore, be mandatory for all vehicles to always be covered by insurance.

Before coming into effect, the law must be approved by the European Council, to then reach national governments, and be written up in the Official Journal of the European Union. Before becoming effective, however, the law will allow member countries 24 months to implement it. If it gets published in the Gazzetta Ufficiale by the end of the year in Italy, the law on having to keep your insurance coverage all year round will be effective starting December 2023. So, for those of you who have already suspended your motorcycle insurance, you don’t have to worry, but it could be the last winter for you.

If Europe’s goal is to guarantee insurance coverage to potential accident victims in all contexts, it is undeniable that such a law will make it even more of a luxury to be a motorcyclist. The directive effectively doubles the expense for many seasonal motorcyclists, who perhaps could afford the passion of two wheels precisely because it was financially convenient. We hope that ANIA, the national association of insurance companies, and ANCMA, the national association of biking, motorcycling and accessories, can speak for and represent all bikers who seem to be going unheard in the European Community.

Rain and fatigue: 7th stage of the Dakar for bikes and quads canceled