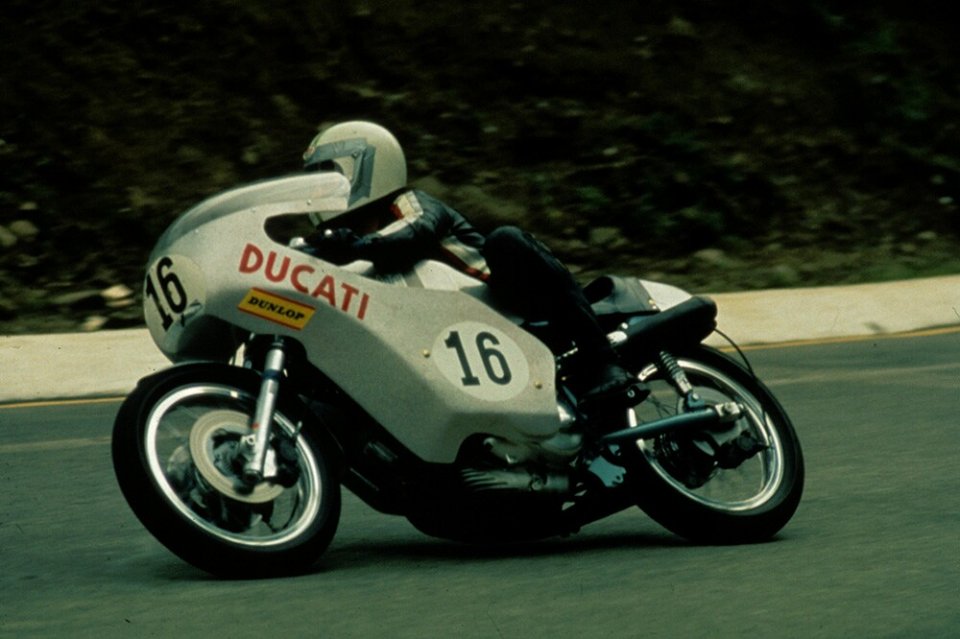 We are saddened to report the loss of Paul Smart. The news was made public by his family: he lost his life at the age of 78 in a car accident while he was riding his motorcycle in between East Sussex and Kent and the police are still investigating the dynamics of the incident.

Paul Smart was born on 23 April 1943 and his name is linked above all to his success on the Ducati at the 200 Miglia di Imola in 1972. The bond with the Bolognese company was so strong that in 2005 a motorcycle was also dedicated to him, built in a limited edition. The British rider raced in the world championship in the 250, 350 and 500 classes in the first half of the 1970s, obtaining 7 podiums.

Paul leaves his wife Maggie and children Scott and Paul, to whom the editorial staff of GPOne send our deepest condolences.