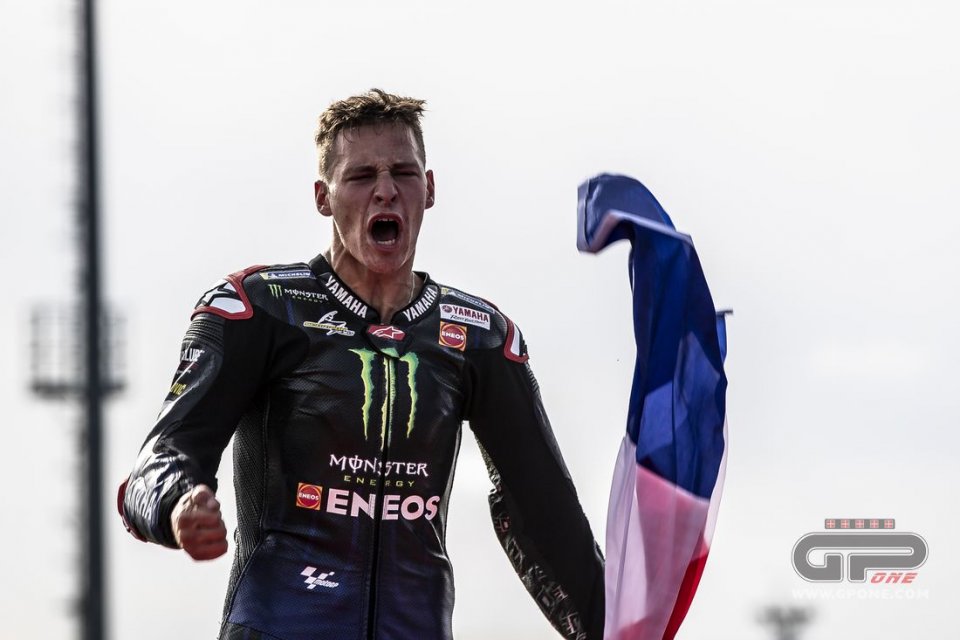 It was a Sunday full of emotion. The tears of world champion Quartararo, the warmth that invested Valentino during his last Misano, the satisfaction on Marquez’s face, the sadness in Bagnaia’s eyes. Stories that cross, overlap, and sometimes collide. Stories of different riders, young and old, written with the same passion… one that sometimes makes some happy, while others suffer.

This is the MotoGP. Easier to experience than narrate.

THE GOOD – One is forty-two years old, the other twenty-two. The end and the beginning, yellow and blue, a romantic ballad, and pounding techno. Valentino Rossi and Fabio Quartararo mirrored each other. Misano is theirs, for several reasons. For the Doctor, it was his farewell to racing in front of his yellow fans. For El Diablo,  it was the victory that puts him in Olympus. Ministers and presidents congratulated them, but the best "embrace" they received was from their fans. A day that neither will forget.

THE UGLY - He made a mistake at the start, fell (involving Petrucci), and abdicated without ever being in the race for a new coronation. Suzuki is no longer like it was last year and neither is Joan Mir. The defending champion is the shadow of himself. There must be a light switch hidden somewhere, in him or in the pits. He has an entire winter to figure it out.

THE BAD - In the Moto2, it was a head-to-head between Fernandez and Gardner, for the one who managed to lose the title. Raul was out, Remy deserved a penalty. There’s no longer anyone in the rankings who can take advantage of their mistakes, and  they can thank the heavens for this. There are two races left, and we hope the entertainment will be better.

THE DISAPPOINTMENT - Dovizioso hoped that the Yamaha would be the bike of his dreams, but it seemed like the one of his nightmares at Misano. The jury concedes all the mitigating circumstances to the third race on the M1, but the verdict of the time trial is merciless. On the easiest bike (as legend has it), he had his most difficult race.

THE CONFIRMATION - Enea Bastianini is allergic to the flying lap. There’s no doubt about that.  He gets psyched during races, and you can’t deny this either. These are the two faces of the Beast, which merge into a smile on the podium. Who knows what’ll happen when things will turn out right in qualifying.

THE ERROR - Whoever falls pays the price and picks up the pieces of the championship, which is more than enough punishment. It’s more than logical that Bagnaia shouldn’t have fallen. It’s logical that he should try to win. In this impasse of thought, the consolation of having tried still remains. 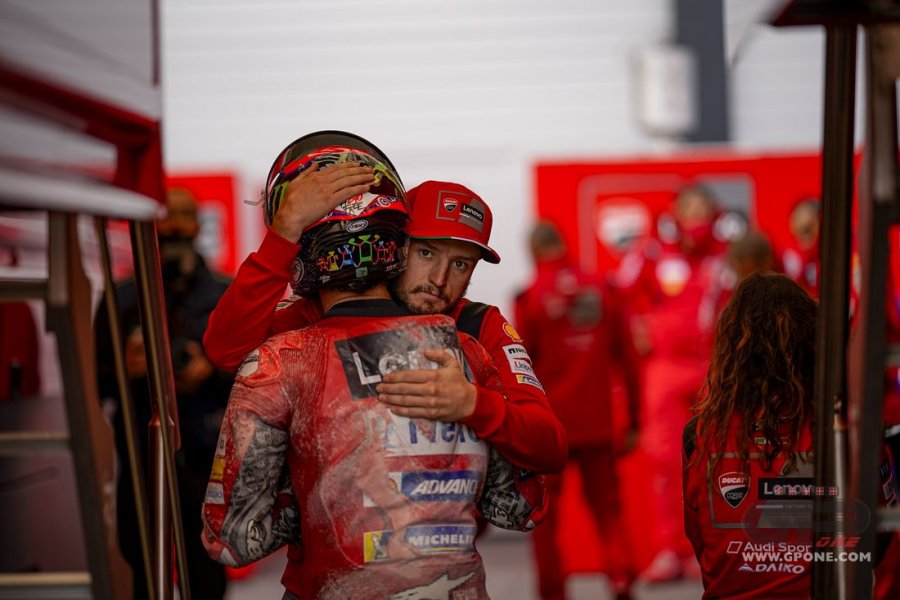 THE SURPRISE - Marc Marquez has become bipartisan. He wins both to the right and to the left, in the direction of the corners. Something that’s not so predictable, but still unexpected. Like a Honda double win, which hasn’t been seen since Pedrosa’s days. Marc has elegantly left the spotlight for Quartararo, but now he knows he can fight to get it back.

THE PASS - All of Dennis Foggia's, a missile both in name and in fact. His collection of podiums and victories continues. He’s getting closer and closer to Acosta and, at this point, nothing is impossible. Another show of strength.

THE INTERESTING FACT - For Petrucci, there was a cake to celebrate his birthday and (maybe) his last GP in Italy. Too bad Mir made it fall. 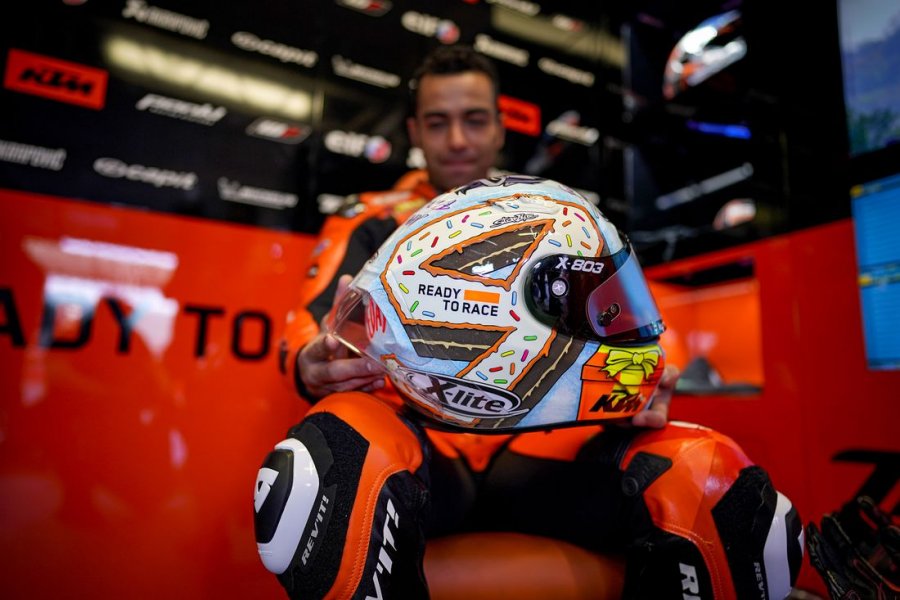 THE I TOLD YOU SO - After a 15th place in qualifying, Quartararo had already postponed the party: “If nothing strange happens, I’ll end the championship in Portimão”. He was glad he was wrong.