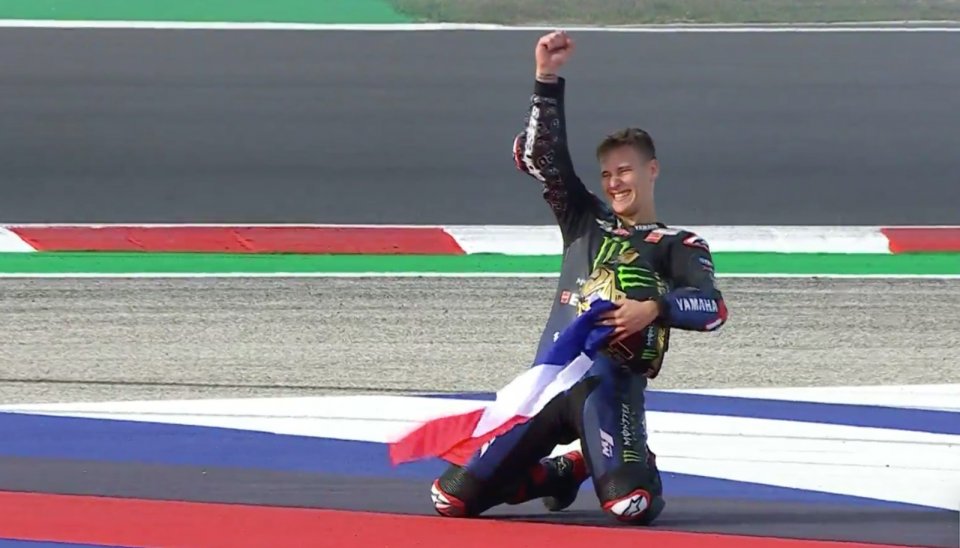 That devil of a Quartararo, the first French world champion rider in the premier class. Chapeau, as they say in his neighbourhood. Everyone soon realized that Fabio was The One, ever since dad Étienne (French national champion in 125, just to confirm the saying that DNA is not an opinion) put him on a bike, a Yamaha PW motocross, say the reports of the time. The little Quartararo (Italian surname, his great-grandparents were Sicilians) began to like it a lot, as well as winning. So his father realized that Nice is not exactly the right place to raise a star of motorcycling and took him off to the promised land of riders, Spain.

There he earned the nickname El Diablo for a little devil he wore drawn on his helmet and the life of his opponents started to become hell, in the sense that he won all the minor categories and entered CEV, with Emilio Alzamora and the Junior Team Estrella Galicia betting on him. Virtually the best of the best. Fabio did not disappoint them: he won in 2013 and 2014. All that remained now was to move on to the World Championship, but the Frenchman did not have the minimum age of 16. No problem, mother Honda asked for and obtained an exemption that would apply to all CEV champions, which thus became a sort of Junior World Championship.

In the Moto3 world championship he was greeted as the new Marc Marquez and indeed he had the right curriculum. The first podium in his second race confirmed his reputation, as did the pole position in the fourth, another podium then came at Assen. At Misano, however, he broke an ankle, and the season ended in the worst possible way. He also decided to abandon Honda and the team with which he had won so much in CEV to switch to the Leopard team. He did it at the worst moment, because the Italian-Luxembourg team decided to race with the KTM, a bike he had experience with, and which he abandoned at the end of the year. Quartararo's season was a subdued one and, surprisingly again, he opted to go straight to Moto2, without having won a single Moto3 race.

The team was a good one, Team Pons, but the results were not. In 2017, just three years after entering the World Championship, Fabio's star seemed to have waned. Nobody believed in him anymore, or rather, almost nobody, because Luca Boscoscuro did (HERE you can find our chat with him on GPOneCar). The doors of the SpeedUp team opened for the Frenchman and, after a complicated start, things began to move in the right direction. In Barcelona, ​​56 Grands Prix since his debut in the World Championship, he won his first race, before the end of the year he picked up another victory in Japan, but was disqualified for uneven tyre pressure. It didn't matter, because at that moment his future was already written: he would move into MotoGP.

Here, it must be said, luck played an important role, but good luck is always a friend of champions. The Petronas team was practically already signed sealed and delivered, with Pedrosa and Morbidelli as riders, but Dani decided to retire and the Malaysians found themselves with an empty seat and little choice. More out of necessity than out of foresight, they bet on El Diablo and hit the jackpot.

Quartararo seemed to have been born to ride the M1, in the first race in Qatar he set the fastest lap, in the fourth race in Jerez he started on pole for the first time, in Barcelona (7th GP of the year) he was on the podium. In the second half of the season he often came close to the dream of his first victory, but he had to contend with a winner-takes-all version of Marquez. All good experience, however.

2020 seemed to be his year. Before starting he signed with Yamaha to join the official team in 2021 in place of Valentino and obtained a Factory bike as a 'bonus' already for 2020. Ready, steady, go… he won twice at Jerez, while Marquez crashed, got injured and started a long ordeal that kept him away from racing for the whole year. It all seemed sorted, but with a whole season ahead it was easier said than done. On the one hand, the 2020 M1 had some defects, on the other, Fabio couldn’t handle the pressure and made a lot of mistakes. He won only one more time (in Barcelona) and finished the championship 8th, outclassed by his team mate Morbidelli, runner-up with the Yamaha of the year before.

Quartararo realized that he had to improve, in the winter he prepared physically but also mentally with the help of a sports psychologist. 2021 must be different, and it was. Fast he has always been, but he has also become consistent. If we exclude the compartment syndrome that ruined his Jerez race, his open leathers at Barcelona and some tyre problems at Aragon, his was an almost perfect season.

Thus the phenomenon that no one wanted anymore has become a phenomenon again. 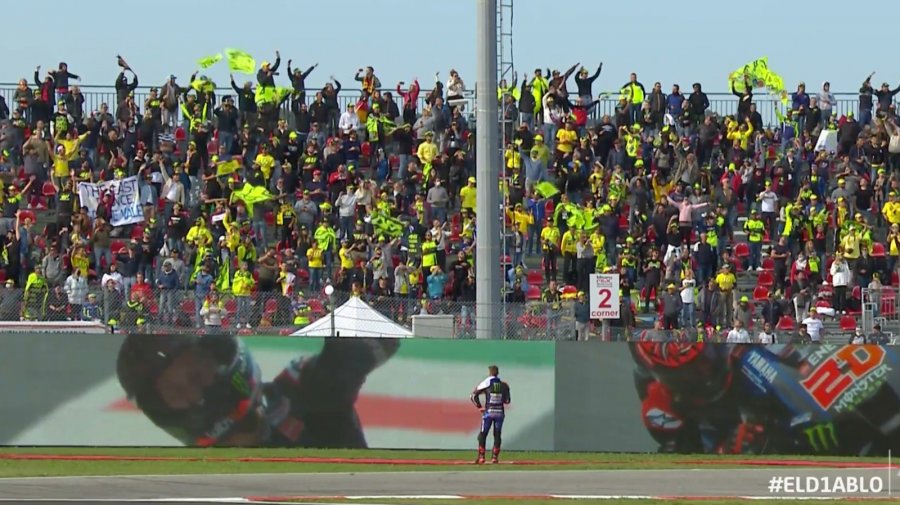 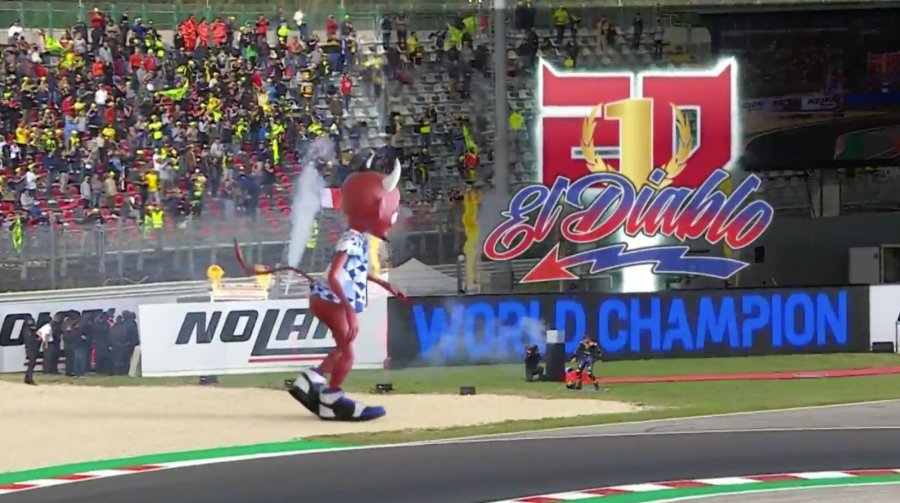 Quartararo admits to being totally lost at Valencia: “I’m not understanding...