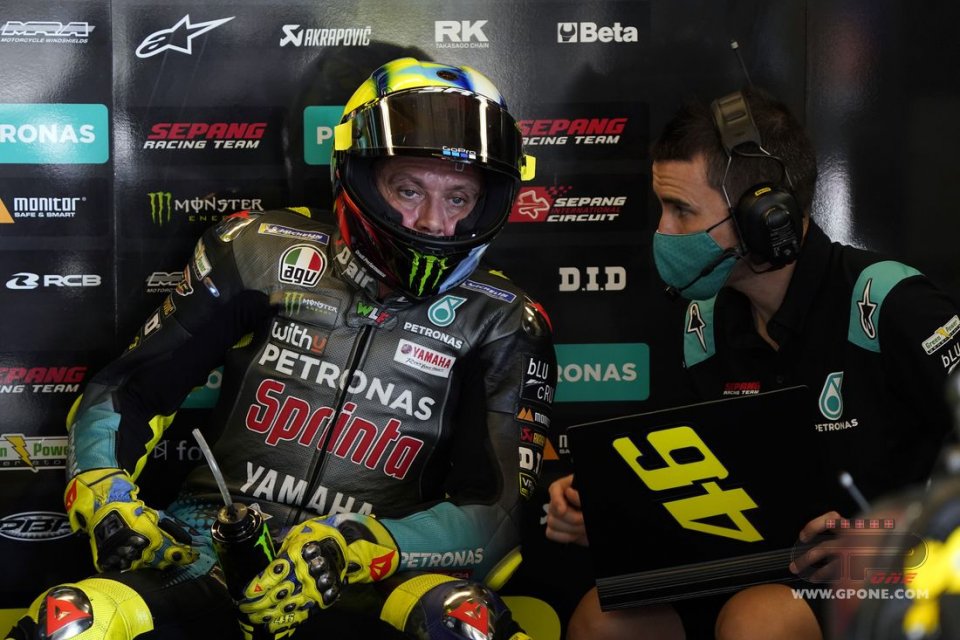 Valentino Rossi is retiring at the end of the season, but he won’t be leaving his most trusted men behind. His crew chief, David Muñoz, Matteo Flamigni, his telemetry operator, and coach Idalio Gavira will continue to work for the Doctor.

The three will be leavinf Yamaha and transfering to the newborn VR46 MotoGP team.

Valentino confirmed this: “I don’t know if it’s official yet, but both David and Matteo will come to work on our team. One will work alongside my brother Luca, while the other will be with Bezzecchi. Idalio will also be on the team, coaching both riders.”