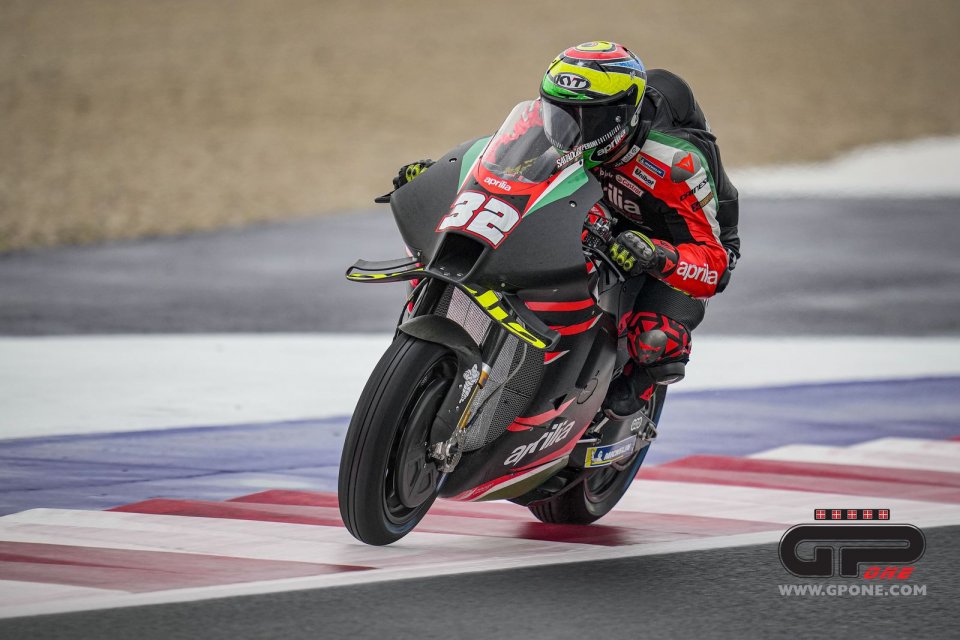 Lorenzo Savadori's Grand Prix has come to an end in the worst possible way. The Aprilia rider crashed early in FP3 and medical checks confirmed a broken right collarbone.

Lorenzo will now go to Modena where he will be operated on as soon as possible by Professor Porcellini. Following the injury, Savadori will also be forced to miss the GP of Portimao in which he was scheduled to be present as a wild card.

Mir says news about his future is close, “closer than yesterday”