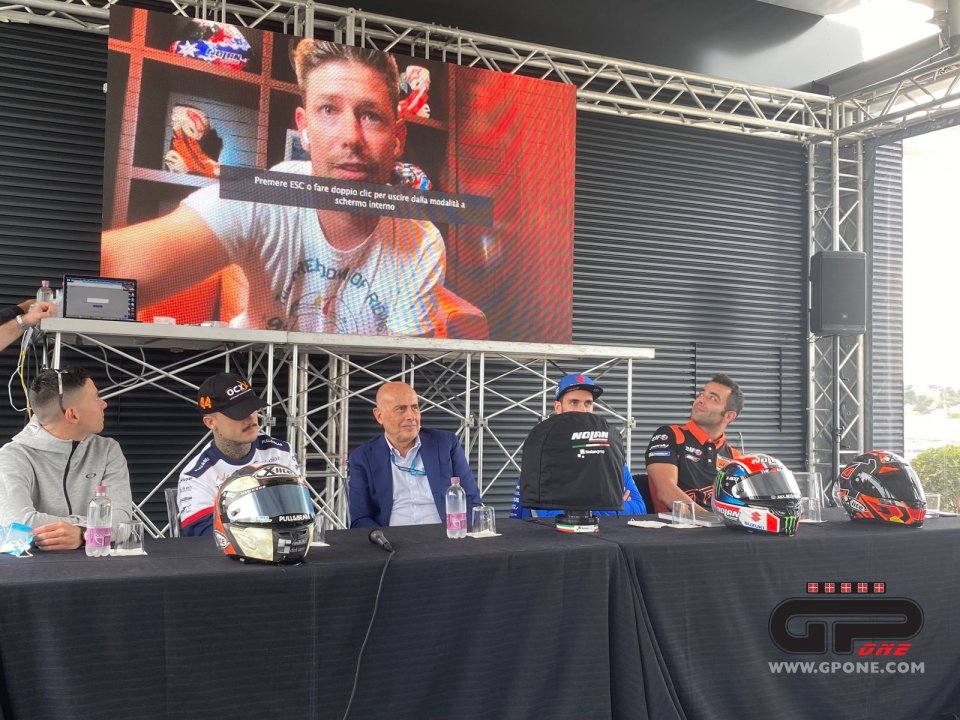 The occasion was the presentation of a helmet celebrating his two world titles won with Ducati and Honda wearing a Nolan helmet, sponsor of the Made in Italy GP in Misano.

We are obviously talking about Casey Stoner, present in videoconference from Australia.

The story of Casey with the helmet company and, personally, with Alberto Vergani, who had long been the driving force behind the sponsorships, is particular: a kind of family business. And it continues today after his retirement. And Stoner has never been, and never will be, a banal man. The Australian rider has always moved in an 'obstinate and opposite direction', until his premature retirement to which no one has really been able to give a valid explanation. Until today.

“Why did I retire? It's simple: I've always loved 2-stroke engines. For me they are the real engines for racing. Difficult, unpredictable, already when I moved from 250 to MotoGP I found the 4-strokes easier. First the electronics, which took away a lot of the control, then the aerodynamics and the ever increasing sophistication. I love to ride, ride the bike, control it. Motorcycles must be dangerous, difficult. Gradually MotoGP has become something else: the practice times have got closer, they tried to spend less and less on testing while the other costs have increased enormously. You all know how much I loved the obligations with the media… well, in the end I realized that my main commitment was everything else and, perhaps, I was dedicating 5 or 10% to riding. I just didn’t enjoy it anymore”.

Quitting at that point was natural. But it is also true, even if partially, that Casey did not like the situation created with Valentino Rossi.

“Actually I must admit that I followed Valentino with admiration since I was in 125s - he recalled - I learned a lot from him because he was a rider who did things that others couldn't. I learned a lot. Valentino has always been very good, even in using the press in his favour ”, he concluded with a friendly jab at his rival. 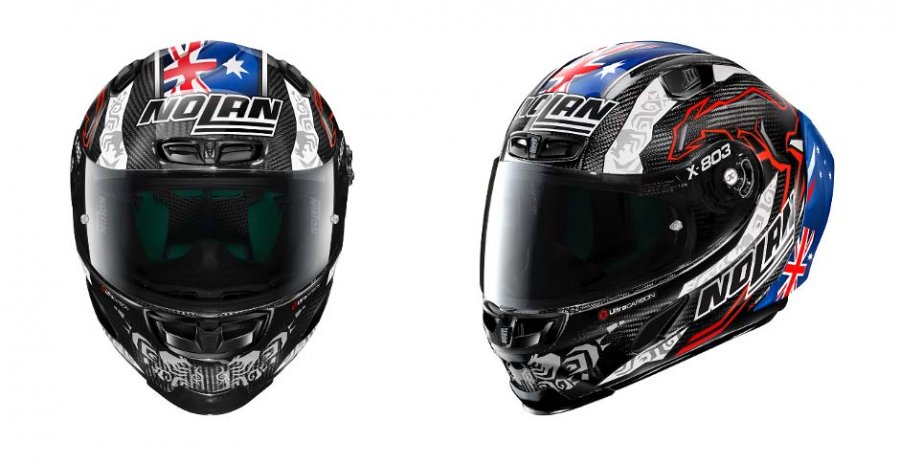 The elements that have always accompanied the legend of international motorcycling in 176 career races stand out on the new X-803 RS ULTRA CARBON CASEY STONER 10th ANNIVERSARY helmet: the Australian flag, Casey's logo, the number 27 and kangaroos. At the rear, on the other hand, there are celebratory elements, such as the MotoGP World Championship logo and the World Champion 10th Anniversary wording positioned on the RAS (Racetrack Aerodynamic Spoiler). X-803 RS ULTRA CARBON CASEY STONER 10th ANNIVERSARY, a new for 2022 product 2022 out of the catalogue, will soon be available at the best dealers.