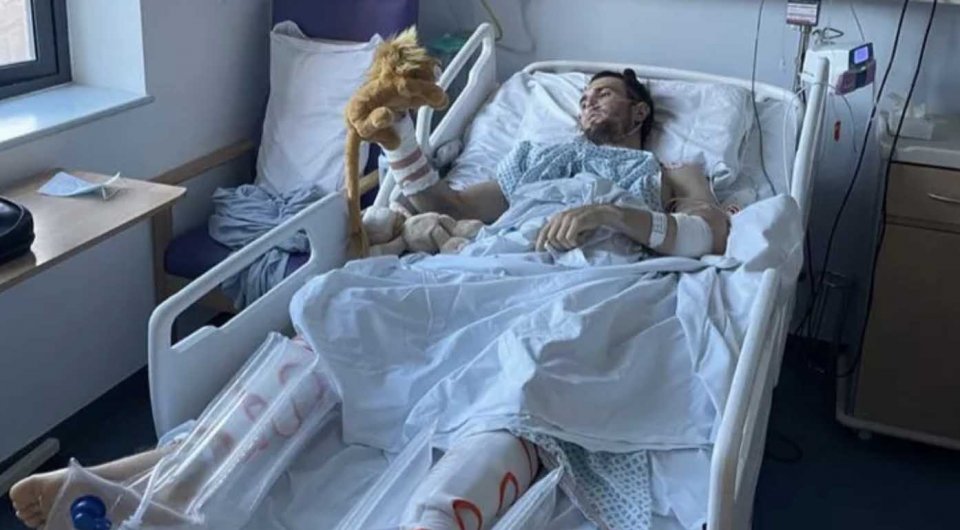 A fundraising campaign was created to help support semi-pro rider Cedric Bloch and his family after he suffered life-changing injuries at Snetterton.

Bloch, while racing in the Quattro Group British Supersport Championship crashed during qualifying after a catastrophic brake failure. Unfortunately Cedric was left paralysed after the bike flipped back on him. Transported to Norfolk and Norwich University Hospital, he underwent nine hours of emergency surgery to rebuild his spine and drain his lungs.

Bloch, 33, also broke all of his ribs and sternum, left tibia and knee and right wrist. He is currently paralyzed from the chest down and months of rehabilitation await him before he can go home.

Bloch started racing just under three years ago, winning the Bemsee Rookie Championship and the Most Promising Racer of the Year award in its first year. The following year he won the Bemsee Clubman Championship, reports MCN.

Cedric's parents, Philippe and BB, and sister Audrey have now created a fundraising campaign on GoFundMe to help him on his way to recovery and rehabilitation. The money raised will allow Cedric's family to "purchase the specialist equipment he will need to be able to return to his family home and live a satisfying life."

At the time of writing, the fundraising page has reached around £40,000, with a target set at £150,000. The accident occurred on 4 September last, Cedric is the father of two children. You can donate here.

A.Espargarò: "If Aprilia lets me go, it’ll do the dumbest thing in history...