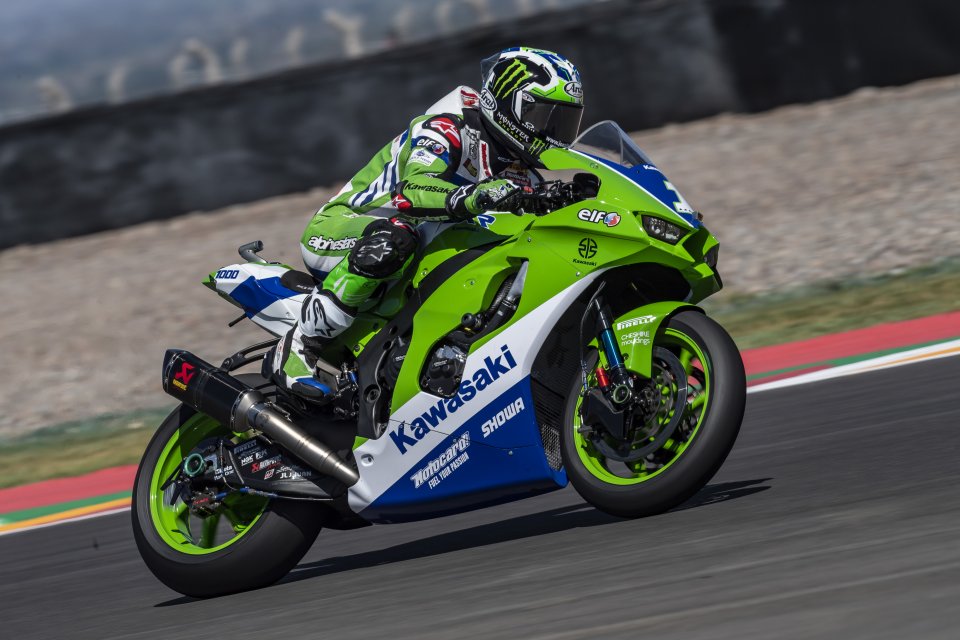 At this point, all that remains is to get comfortable and enjoy the grand finale in San Juan. First, the Superpole Race, then Race 2, which could decide the fate of this world challenge. To become Champion, Toprak Razgatlioglu will have to secure 33 points more than Johnny Rea. Easier said than done, since it would require a debacle by the Cannibal.

The fact is that, on the Saturday in San Juan, he condemned Scott Redding de facto. Despite an A+ performance in qualifying, with his first pole of the season, the Aruba rider threw it all away with that fall at the start of Race 1. An episode that definitely marks his World Championship, making him drop 72 points behind the top place held by Toprak.

Speaking of Yamaha’sTurkish rider … once again, he proved he was impeccable. In fact, San Juan seems to have been tailor-made for him and Yamaha, to such an extent that Rea couldn’t help but take the blow. Johnny and Kawasaki couldn’t really do anything more during the Argentine Saturday. Johnny started the attack in the race, immediately ending up behind Toprak but, after a few laps, he realized that there was nothing he could do against his former pupil.

The Cannibal now has 29 points to recover against Razgatlioglu, who looks like a perfectly tested war machine. After all, if we take a look, this is how the 2021 World Championship has been from Assen onwards, with Toprak a step above the competition. Rea understands this by now and is aware of the fact that he has very few weapons left to defend his kingdom.

The only hope is a miracle or something very similar.