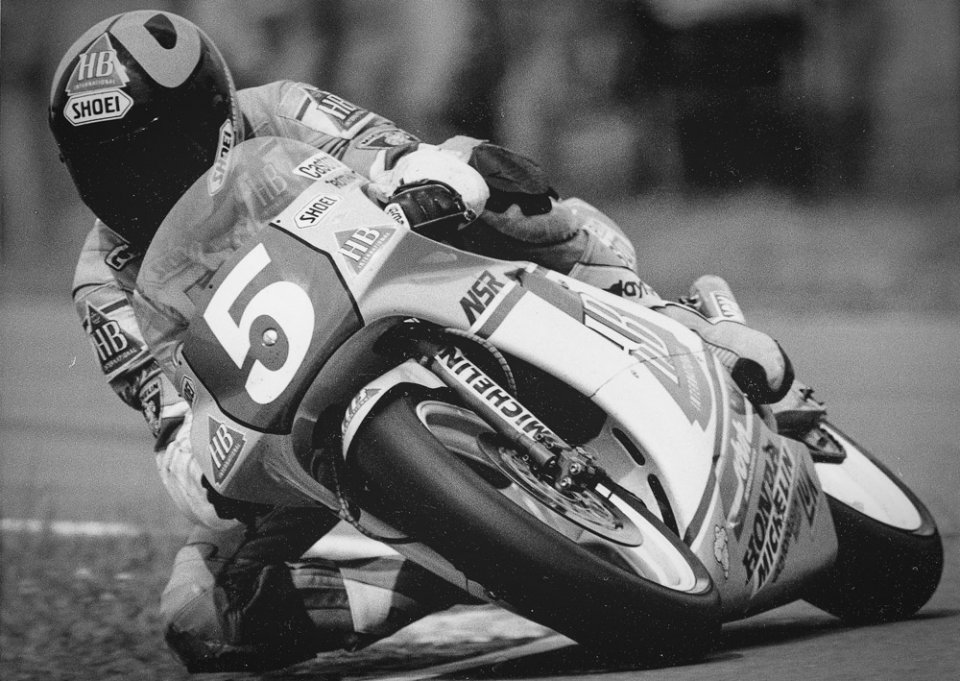 Unfortunately, his career was interrupted in 1990 when he was involved in a very serious accident in the Yugoslavian GP. He violently crashed on the Rijeka track when lapping with Darren Milner, who was riding at a very low speed because it had started to rain. Reinhold's vision was obscured by the other riders and could do nothing to avoid it.

The doctors of the Mobile Clinic managed to revive him, but he remained without oxygen for 10 minutes, suffering brain damage. After he came out of the coma, Roth was hemiplegic. For the past 31 years, he has been lovingly cared for by his wife, Elfriede, and son Matthias, before his lung collapsed, which is fatal in this condition.