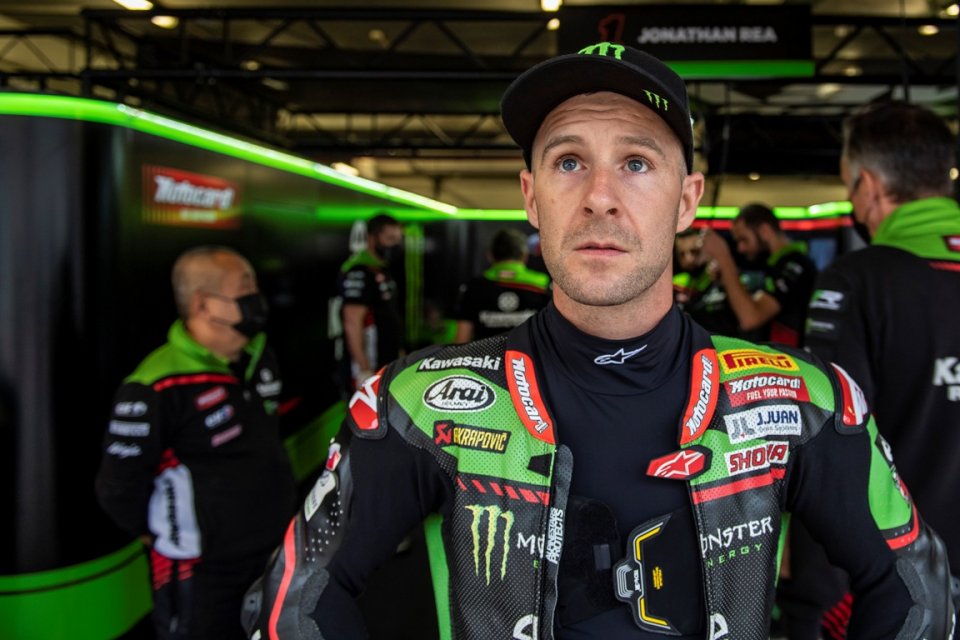 The challenge comes to life, and Johnny Rea is ready to attack. In Argentina, the Kawasaki Cannibal shows up with 24 points to recuperate against Toprak Razgatlioglu and, consequently, has no intention of giving up ahead of time.

Although the road is an uphill climb, he still has confidence in himself: “I’m really psyched for this round,” he commented. “The San Juan track could be considered a novelty, but I’ve won four out of five races here in the past, so I can’t wait to get out on track. The layout is unique, but I’m ready. In some ways, it’s strange to go back outside Europe to race, so I want to congratulate all those who have planned the trip.”

The challenge is now ready to go live and Johnny is champing at the bit: “In Portugal, I managed to be fast, and I want to have the same feelings in San Juan too,”  he added. “Obviously, the priority will be to think about the world championship. So, we’ll have to work hard to reduce the gap from the top, trying to be able to fight until the last race of the season.”

His wife posted about his condition: “He is okay and in the best place possible. They will keep him in for a few days to monitor him.”
1 hour 18 min ago

Peter Oettl merges with Intact GP. The Swedish brand Husqvarna will race in Moto2 with Darryn Binder and Lukas Tulovic and in Moto3 with Ayumu Sasaki...
1 day 5 hours ago