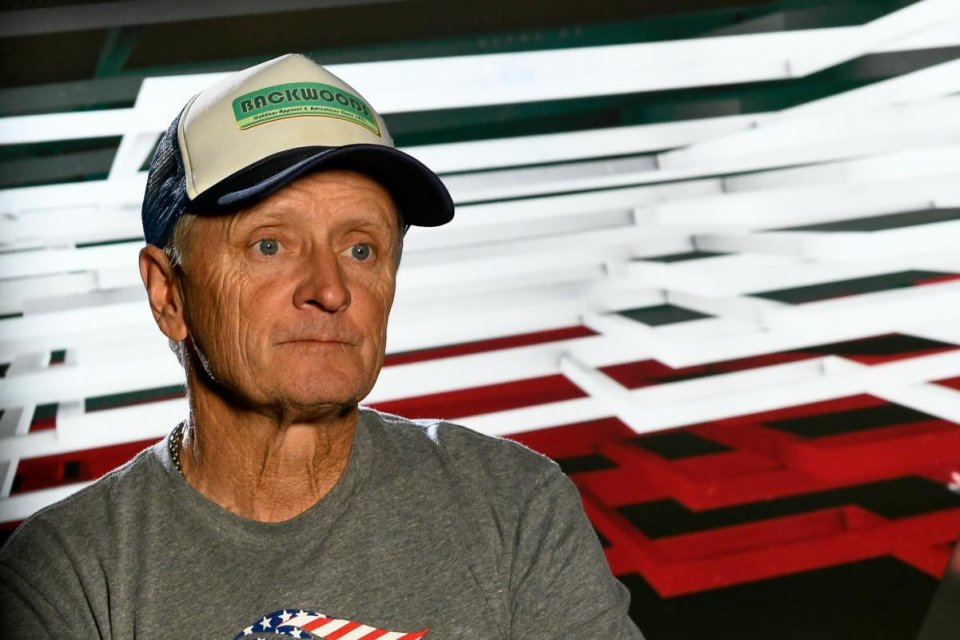 Marc Marquez left Austin with the winner’s trophy, as he did at the Sachsenring. Despite his not so perfect physical condition, the champion from Spain managed to dominate on both friendly tracks. By his own admission, however, he isn’t yet capable of being competitive all the time.

Kevin Schwantz was present at his home race and explained to motogp.com how much an injury can weigh on a rider.

“I saw the Sachesenring race and thought that, upon returning after a long time, this would have been the circuit that represented the greatest challenge both from a technical and physical point of view,” he said. “I thought his season would have a turning point, but then he didn’t find the right confidence in every track.”

“An injury always stays in your head. It’s something you think about when you enter a corner a bit long, the front starts to push, and you don’t have that strength and the ability to do what you used to do,” Kevin continued. “As you race, and get closer to the best every weekend, then you can try to push it out of your thoughts, because you can’t allow it to be there all the time.”

“I know the guys at Honda will continue to work until the end of the season to create a good bike for the next one and try to win again,” he concluded.

Joan Mir in Austin with a Kevin Schwantz-style number