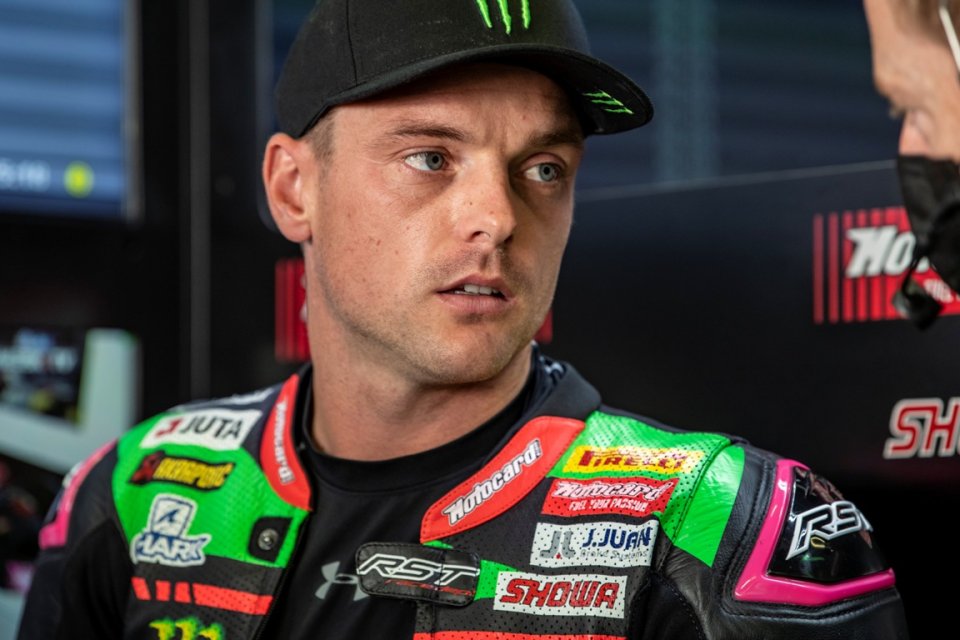 The Portimão weekend lost  one of its leading players on Friday. We’re talking about Alex Lowes, who decided to raise the white flag due to his poor health related to the injury he suffered in Race 2 in Barcelona.

Apparently, the problem continues to persist, and the British rider doesn’t want to risk it. So Johnny Rea will be losing a valid ally – since Alex set a second time yesterday during free practice – and will be alone on the track for Kawasaki KRT.