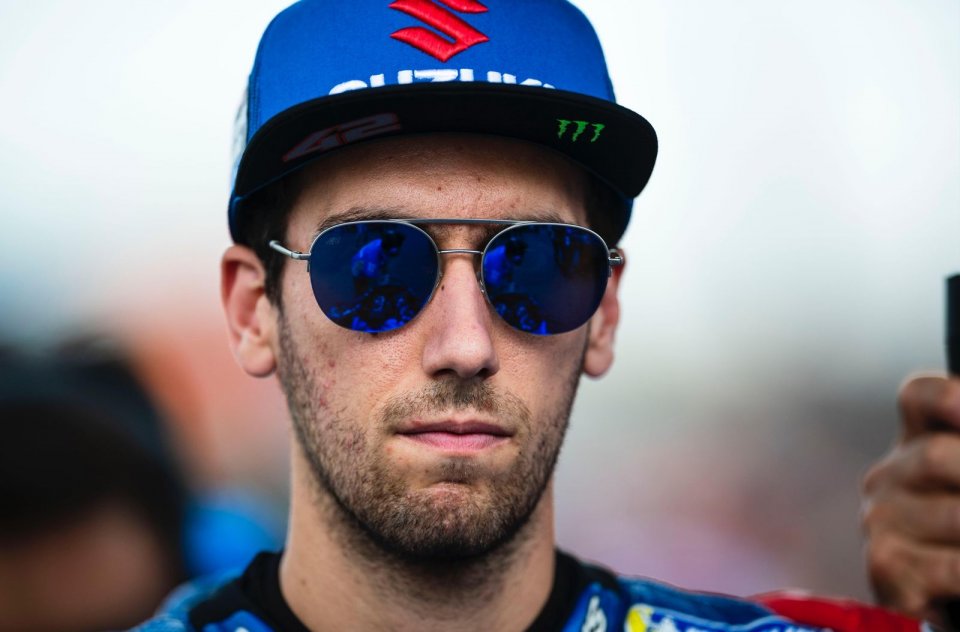 The weekend at the Circuit Of The Americas in Austin is the definitive “in or out” one for Joan Mir. The same goes for his teammate, Alex Rins, who had fallen in the previous Misano Grand Prix. If last year he finished in third place, crowning Suzuki’s brilliant campaign, now the situation has changed radically with 68 points and a poor podium to his name. The five zeros accumulated to date really weighed on him, three of which were in a row. So, even for the Spanish rider, the three-day stars and stripes round becomes vital to make sense of the season, on favorable paper. Just look at his triumph (the first in the MotoGP) two years ago.

“It’s nice to be back in the USA. I like the track. There are lots of changes in direction and fast corners. Compared to 2019, the gaps are more contained, so we’ll have to figure out the level of the opponents, especially Marc Marquez ,” he  specified. “I feel motivated. The tests have turned out to be positive, but I haven’t yet been able to complete any laps on the track. In the last safety commission, we were told that numerous interventions had been carried out to reduce the holes in the asphalt on the straight that leads to hard braking at turn twelve.”

In the meantime, the stork visited the Rins’ home last week. In fact, the 25-year-old has become the proud father of little Lucas, even if he had to say goodbye to him earlier than expected, thanks to the long trip to the other side of the ocean.

“I feel like the happiest person in the world. Picking him up after he was born was an indescribable emotion. I left him and Alexandra yesterday morning, but I feel relaxed, since she’s a good mother, so Lucas is in good hands. I’d prefer if he played soccer rather than riding motorcycles, but I’m convinced that, if he wants, I’ll give him at least one electric or something similar in the future. I don’t want to push him. He has to follow a path according to his own desire. I’ll have the time required to watch over him. Now I’m focused on the weekend.”

It goes without saying that the rider from Barcelona indirectly refers to what happened to the young Dean Berta Viñales, Mavercik’s cousin, who died during the World SuperSport 300 race in Jerez.

“”I spoke to Maverick a little while ago. I understand his decision. I feel bad because I met Dean Berta in person. These are tragic events that touch each of us deeply in our hearts and are part of our sport. The safety of the riders and of the systems increases from year to year but, at the same time, so does speed. The SS300 is very similar to the Moto3. Big groups are the order of the day while, in the MotoGP, the Moto2, or other “heavy” classes it doesn’t work that way. It sounds strange, but those bikes should be made more powerful,”  he concluded.

Mir and Rins agree: “Suzuki has the power we expected”