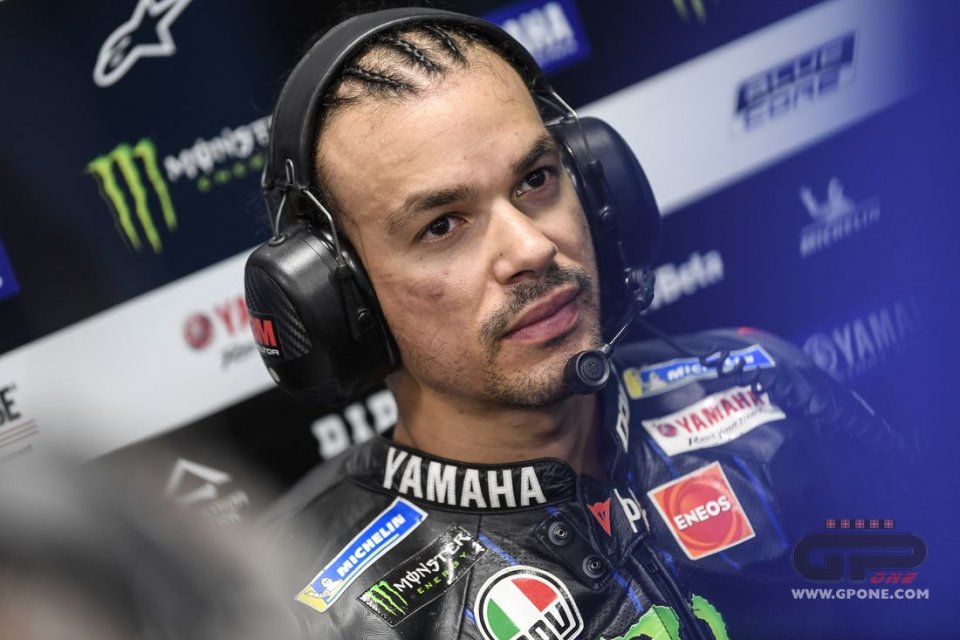 “Of course I think about what happened to Dean Berta Vinales, I try to control better what I do, to be more prepared. Fortunately, when you get on the bike, a wave of positivity always hits you and certain thoughts disappear". Franco Morbidelli explained his reaction as a rider to the tragedy with these words. This season he has had to deal with it three times.

“It has been a devastating year for everyone from this point of view - he added - When certain things happen there are many people who give their opinion, it may be right or not, but I don't feel like giving it. Anything I would say would be superfluous ”.

Franco, however, also knows that action must be taken so that certain things do not happen again.

“Something must be done to stem this boom of injuries, crashes and even deaths - he continued - I don't know what, it will be the task of those in charge of safety and organizing the championships. We more experienced riders must for sure set a good example and I will try to do it in the best possible way ”.

Tomorrow he will be back on track again, in the official Yamaha team with which he made his debut at Misano.

"I needed to do laps on the new bike and figure out which direction to take, but after the race weekend and two days of testing my leg was very tired - said Morbido - I spent these five days before leaving for Texas trying to work and at the same time to give it rest. Compared to Misano, I feel a little better, we'll see how it will be once on the bike. "

Before leaving, Morbidelli also had one comment on the arrival of Formula 1 in Qatar.

“The first thing I thought was: there will be more bumps! - he smiled - But it is always impressive to see F1 racing on our tracks, it is even more impressive when you notice the difference in lap times and the speed they can keep in the corners ”.