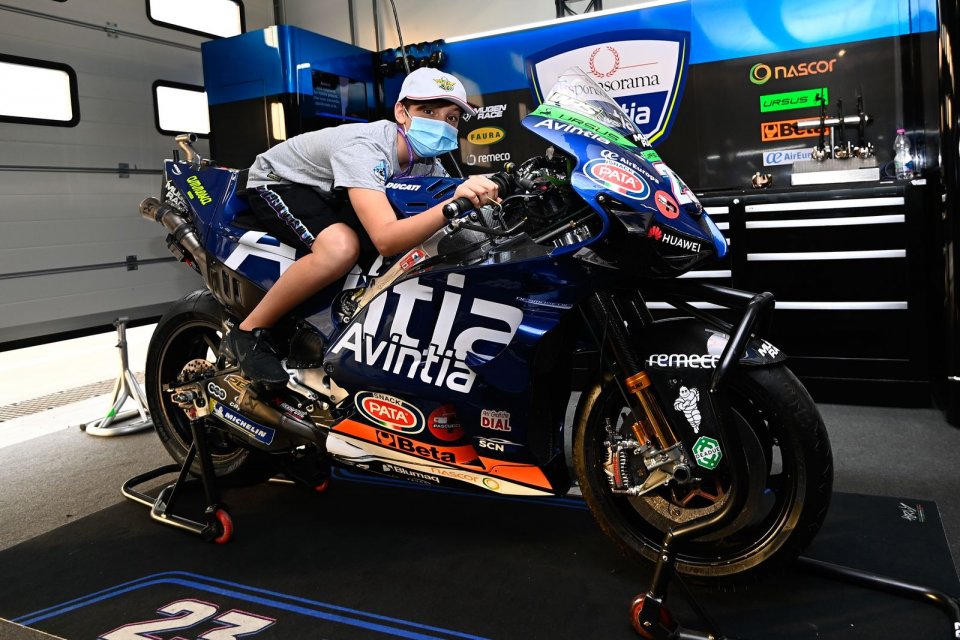 The inaugural season of the FIM MiniGP World Series is underway, beginning the newest initiative on the Road to MotoGP. Designed to unify and standardise MiniGP competitions from around the world under the same umbrella, the FIM MiniGP World Series aims to create an equal platform for young riders worldwide and increase their skill and opportunity.

There are ten Cups in the inaugural Series, and an ambassador from the FIM MotoGP World Championship paddock has been named for each:

Each ambassador will also play a key role in the FIM MiniGP World Series Final at the Valencia GP, on-hand as the top riders from each Cup battle it out for victory – and the chance to move up the Road to MotoGP in 2022.

In addition, the bike lottery to match each FIM MiniGP World Series Finalist with the bike they’ll be riding in the final – ensuring the distribution is fair and randomised – will take place at the Algarve GP in Portimão, the weekend before the FIM MiniGP World Series final. 2020 MotoGP World Champion Joan Mir and Team Suzuki Ecstar teammate Alex Rins will do the honours, matching each rider with their machine ahead of the pre-event MotoGP Press Conference on Thursday.