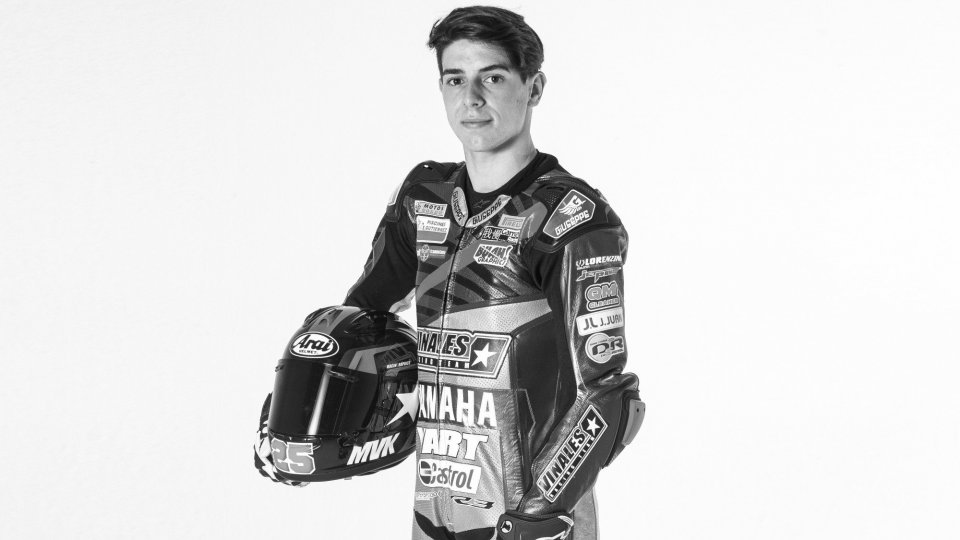 Politics enters the field after the events in Jerez, where Dean Berta Viñales lost his life during the SuperSport 300 race. UDC’s spokesperson, Antonio Saccone invoked the government and the Federation to become aware of the situation and to make a strong stand towards preventing a similar tragedy from being repeated in Italy.

According to the news agency, DIRE, Saccone requested an answer from the undersecretary of sports in relation to addressing the issue and creating a program to be proposed to the government and the Federation to counter this risk. How that will happen, we can only guess, but the easiest solution to imagine is that we can forbid very young riders from participating on the Italian territory and compete on tracks.

“After the latest Superbike tragedy in Spain,” Saccone began, “where a minor, Dean Berta Viñales, lost his life, and after the death of another young man in Italy at the Mugello circuit in the Moto3 world championship, a collective awareness and an assumption of responsibility by the institutions is necessary. How many other young people and minors will still have to lose their lives before the Federation and the government intervene?”

Senator Saccone also had the opportunity to dialogue with Michel Fabrizio who, following the Viñales incident, announced his retirement from competitions in protest. A protest that was evidently received by the right people.

“We need a strong initiative so that, at least in Italy, we no longer have to witness other tragedies in national and international competitions,”  Saccone continued. “I had the opportunity to speak with SBK vice world champion Michel Fabrizio who, after the tragedy in Spain, announced his retirement from racing, and I can agree with him on the fact that – a beautiful sport that must be preserved, where millions of fans want to have fun watching without thinking that it’s the norm for someone can die in these conditions – the Superbike and other minor categories are no longer a sport but a squalid form of exploitation of young lives destined for sacrifice on the altar of business. We've had enough.”