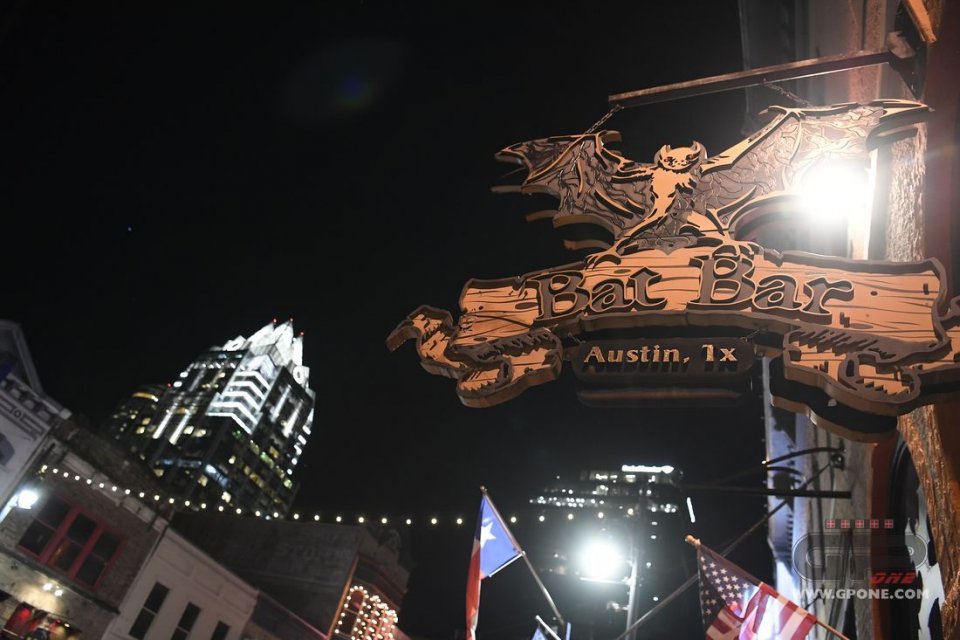 Honda’s last MotoGP win at Austin:  Marc Marquez in 2018 (after qualifying on pole but starting fourth). Honda is the
most successful manufacturer with six wins, all of them with Marquez. Honda riders have won 15 of the last 16 MotoGP
races held in the USA. The last non-Honda MotoGP winner in the country was Alex Rins in Austin in 2019. Prior to Rins,
the last one was Jorge Lorenzo at Laguna Seca in 2010. Honda have also won 18 of the 24 premier class races that have
taken place in the USA in the MotoGP™ì era (since 2002).

Pol Espargaro finished eighth in 2019 in Austin, which is the best result at the track for a KTM rider.

Aleix Espargaro’s 10th-place finish in 2018 equalled the best result for Aprilia at COTA, taken by Stefan Bradl in 2016.

Marc Marquez has qualified on pole for all of the seven MotoGP races that have taken place at COTA. He won six of them
from 2013 to 2018 but crashed out in 2019 while leading. In addition, Marc Marquez has won on 10 of the 11 occasions
he has raced in MotoGP in America: six times at Austin, three times at Indianapolis and at Laguna Seca in 2013.

Only  once  in  11  MotoGP appearances  in  America  has  Marquez  not  qualified  on  pole:  Laguna  Seca  in  2013  when  he
qualified second behind Stefan Bradl. He qualified on pole in 2018 at Austin but started fourth after a grid penalty.

The only riders currently competing in MotoGP who have won in the class in American are Valentino Rossi, Marc Marquez
and now Alex Rins.

On the 21 podium finishers in the seven previous MotoGP races held at Austin, all have been riders from either Spain or
Italy, except Jack Miller, third in 2019.