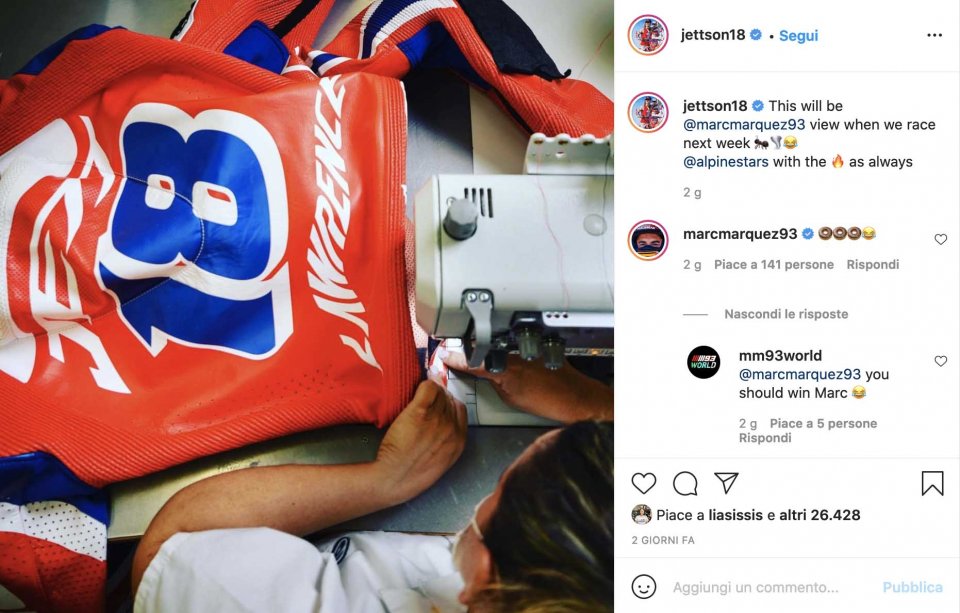 "This is what Marquez will see during our challenge in Austin." With these words Jeff Lawrence, AMA Pro Motocross MX250 champion challenged Marc Marquez in Austin, one of the circuits where Marc, since his debut, has been virtually unbeatable. In fact, only in 2019 did the atomic ant leave the field to Alex Rins, falling when he was largely in command.

This time, however, the battle will be at the wheel of the small Honda NSF 100. A 'little motor' for training.

“I was leaning too much. It happens when you push on a MotoGP. I have injuries all over my body. I’ll have to wait and understand my condition. It’s...
14 hours 31 min ago

The calendar for next year has been set and will be made public today. After Kazakhstan, another country enters the World Championship.
21 hours 23 min ago